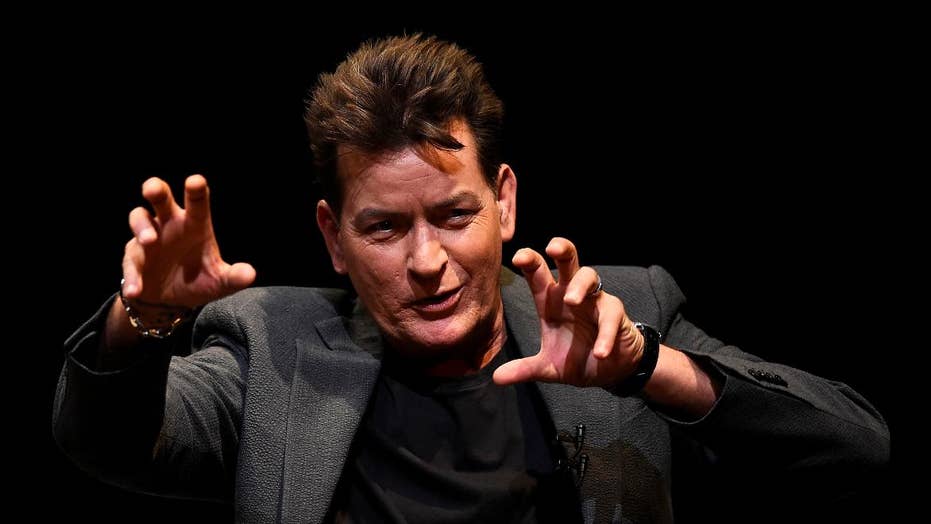 Judy Haim appeared on “The Dr. Oz Show” Friday to dismiss the allegations. In a National Enquirer report from Wednesday, the “Two and a Half Men” star was accused by longtime friend Dominick Brascia of sexually assaulting Corey on the set of the 1986 film “Lucas.” Sheen would have been 19 at the time of the alleged assault.

Fox News reached out to Brascia, who confirmed the interview he gave to the Enquirer about Corey, and stood by his story.

Judy told Dr. Oz she didn’t notice a major change in her son while he was filming “Lucas,” which starred him and Sheen.

“I would have known if anything was wrong,” she explained. “My kid hid nothing, he was like… transparent. He never hid anything, he was Corey. It’s out of character, that’s number one.”

Judy added, “When my son was 13 he’s not going to go and ask Charlie Sheen to go and sleep with him.”

However, Judy believed Corey was sexually abused by someone else. The name of the man was bleeped out during a preview clip of the show. It’s unknown whether Dr. Oz will later reveal the name.

“I have to tell you, that this guy [bleep] is the guy that abused my son,” she said.

His friend, fellow child star Corey Feldman, has spoken out against Sheen over the years.

In an interview with Moviefone in 2011, Feldman said, “Well I have to be completely honest and say, I’m not a huge fan of Charlie Sheen. I don’t make it my goal to ever talk badly in the press, we’re all in it together, that’s the way I look at it, but Charlie in particular, especially the way that he’s affected other people that I know – point blank, Charlie and Corey started their careers pretty much together, and Corey fought for his entire life to recover from those early experiences and to get his life together.”