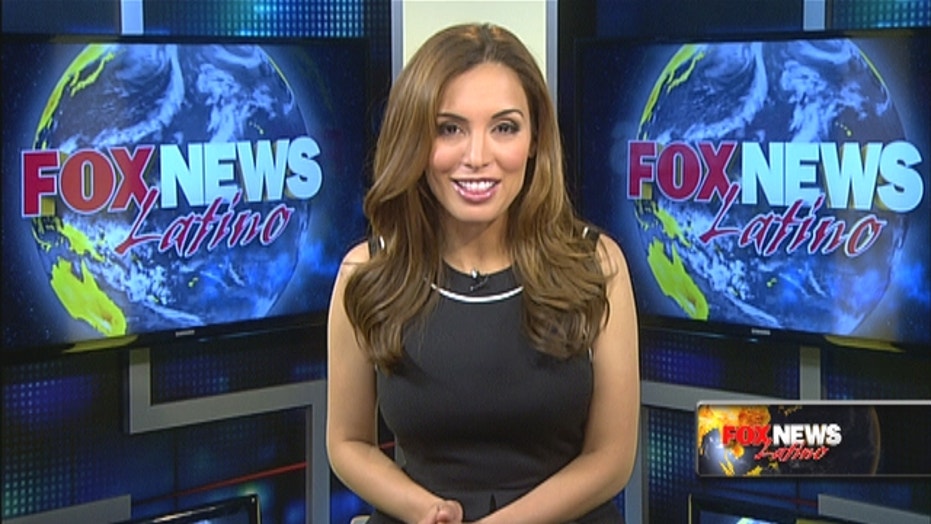 NEW YORK (AP) – Colombia had extra motivation this weekend when it won its first game in the World Cup: 200 of the players' family members attended the big event.

Colombia beat Greece 3-0 on Saturday, and their presence was strong since Grammy-winning singer Carlos Vives partnered with Toronto-based oil company Pacific Rubiales Energy Corp. to send players' family members who couldn't afford to pay the costs of the trip to the World Cup.

Colombia-born Vives' initiative allowed five family members of each of the players, coaches and other workers on the team to fly to Brazil. Pacific Rubiales, the oil and gas producer that gets most of its production in Colombia, is paying all of their expenses, said the singer's wife, former Miss Colombia Claudia Elena Vasquez. They budgeted $1 million for the trip.

Vives, 52, said bringing the families to the World Cup would serve as additional "motivation for the players." Colombia, which will play Ivory Coast on Thursday, is taking part in its first World Cup since 1998.

In a recent interview, Vives — who spoke through translators, including his wife — said organizing the event is "more than other things I've done in my career," which includes a Grammy, several Latin Grammys, and film and TV roles.

Vives said he feels like "the captain" of his own team by getting the family members to the big game. They arrived last week.

Vives, known for his mix of traditional Colombia rhythms with pop sounds, was born in Santa Marta, where he said soccer was a big part of his upbringing. His father worked as a doctor for the Santa Marta-based soccer team Union Magdalena.

"It means unity, it means peace, it means a lot of people coming together," he said of soccer.

Vives is also musically involved in the World Cup: He sings on the Spanish version of Brazilian singer David Correy's song "The World Is Ours" from the official FIFA World Cup album.