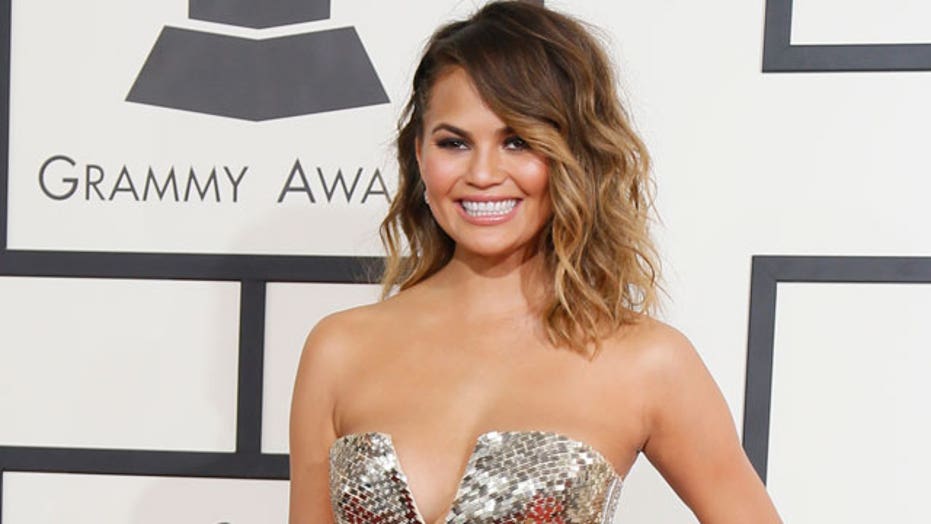 Chrissy Teigen fired back at a critic who said that the married model shouldn't be posting naked pictures of herself online.

The 30-year-old supermodel appeared on the 1,000th episode of Bravo's "Watch What Happens Live" on Wednesday, when she got pretty honest about her love life.

When asked by host Andy Cohen if she's ever "taken a dip in the lady pond," Chrissy hinted that she has been involved with a woman before.

Her fellow guest, Kristin Chenoweth, quickly followed up with the best response ever.

Chrissy is far from the only celeb who Cohen has asked the "lady pond" question to over the years -- last October, actress Olivia Wilde coyly replied, "I appreciate all people," and in April 2014, Cameron Diaz was much more blunt.

"Yes, I have been with a lady," Cameron replied.

ET exclusively caught up with Cohen last week to talk about his popular late night Bravo show -- which has become famous for the incredibly candid responses he's able to get out of celebrities -- when he revealed the one time he thought he actually went too far. The 47-year-old host said that asking Oprah Winfrey whether she'd ever been with a woman before was his most fearful moment.

"I was like, 'Oh my God! I think I've just ruined everything!'" Cohen admitted.