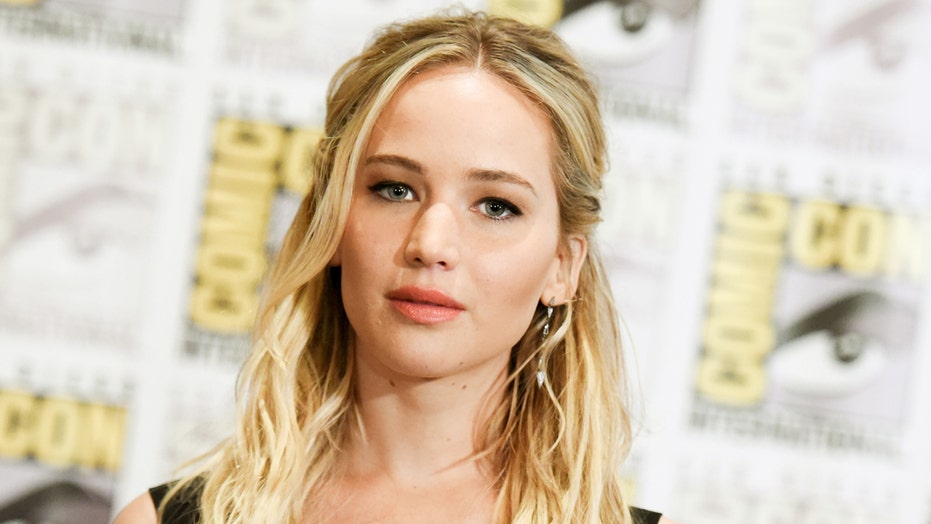 Jennifer Lawrence blames herself for earning less than men

Chris Rock used his interview with Essence magazine to speak out on behalf black women in Hollywood.

In doing so, the comedian also called out Jennifer Lawrence's essay on the gender pay gap among female actresses. "Black women get paid less than everybody in Hollywood. Everybody's talking about Jennifer Lawrence. Talk to Gabrielle Union. If you want to hear stories, talk to Nia Long. Talk to Kerry Washington," he said. "They would love to get to Jennifer Lawrence's place, or just be treated with the same amount of respect."

Rock says that he has "never done a movie" where a studio person hasn't asked, "Does the girl have to be black?"

"Black women are the least represented on-screen. They just are," he exclaimed. "You can go see a lot of movies and there's not one black woman in there with, like, a real part. It's a real, real, real problem."

The 50-year-old star also spoke in defense of black actresses when he participated in the New Yorker's profile of "Ghostbusters" star Leslie Jones. "Black women have the hardest gig in show business," he said. "You hear Jennifer Lawrence complaining about getting paid less because she's a woman -- if she was black, she'd really have something to complain about."

MORE: Tyrese Suggests Chris Rock Should Not Host Oscars Due to Lack of Diversity

Will Rock call out Lawrence when he hosts this year's Academy Awards? While she is nominated for her role in "Joy," the comedian has refused to speak about his monologue. After Academy Awards producer Reginald Hudlin told ET that Rock was "writing a new show" in response to the #OscarsSoWhite outrage, his rep responded, "Chris has made no decisions about the content of the show. All will be revealed on Feb. 28."