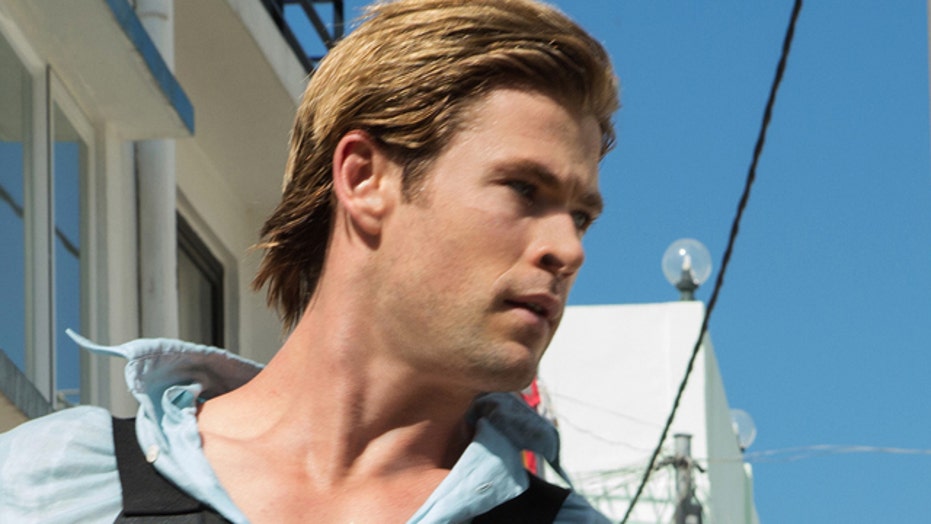 Chris Hemsworth goes back to school for 'Blackhat'

Chris Hemsworth is the best son ever.

The 32-year-old "In the Heart of the Sea" star gave back to his parents in a big way: by paying off their lifelong debts. Chris’ younger brother Liam Hemsworth revealed his sibling’s altruistic deed in a recent interview with The Independent when asked about the life-changing effect stardom can have.

“[My father] called my brother Chris back and said, ‘I don’t know how to feel. Since I left home, I have had debts and I thought I’d be paying them off until I died and have this weight hanging over me, and now to have them completely cleared,’” Liam said, admitting he gets emotional recounting the story.

“They are so happy now and able to spend more time with us,” the Hunger Games star continued. “I would love to be able to do something for my parents like that.”

Liam is no slouch either when it comes to giving back, serving as an ambassador for the Australian Childhood Foundation.

“If you want to be a good person who adds to society, you have responsibility. That is something I take very seriously,” Liam said.

In October, their parents, Craig and Leonie, attended The Dressmaker premiere in Melbourne, Australia, to support Liam’s latest film.

Both Liam and Chris tweeted their own “family portraits” of the celebratory moment, with Liam affectionately calling his parents “legends.”