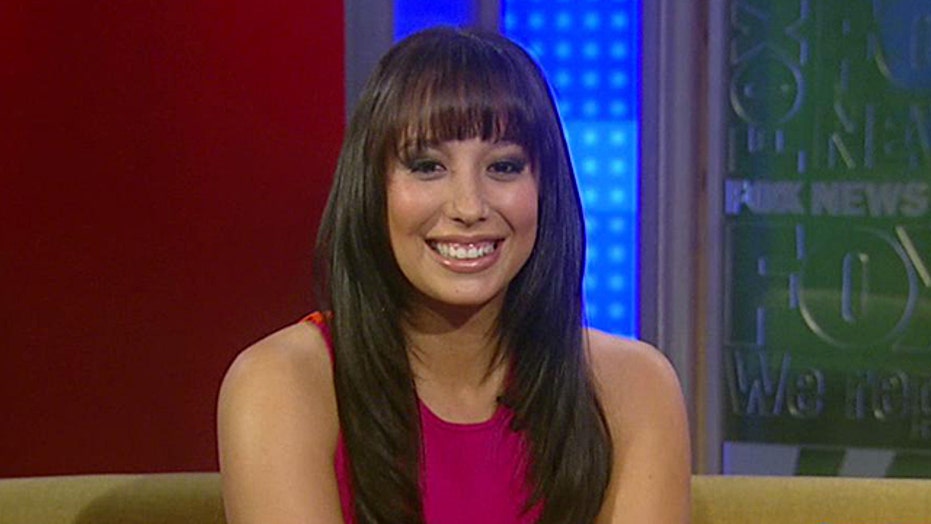 After 16 seasons, you’d think Cheryl Burke would be a bit bored of “Dancing With the Stars.”

But the dancer said she is can't wait for the next season of the ABC competition series.

She added that the season’s all-star cast is still being kept tightly under wraps, and she is looking forward to finding out who will be dancing this season when the participants are revealed on Feb. 25.

“No one is confirmed yet,” she said. “Even the professional dancers don’t know [yet].”

She said though the series is the same every season, the dances keep her coming back.

“It’s so great to see new celebrities come on that have never danced before,” she said. “Just the process of seeing someone with no dance experience come on the show is pretty amazing. And then all of a sudden they are dancers at the end of the show.”

And Burke said though it’s unclear exactly who will be on this season of the show, we do know of a few celebs who won’t be dancing on the stage anytime soon.

Famous faces like Lindsay Lohan, Ann Romney, Lance Armstrong and Bill Clinton have all turned down the show.

“Actually, I would love to dance with Bill Clinton,” Burke said. “I think he would be great. I have always said Bill Clinton would be amazing.”

The next season of “Dancing With the Stars” premieres March 18.