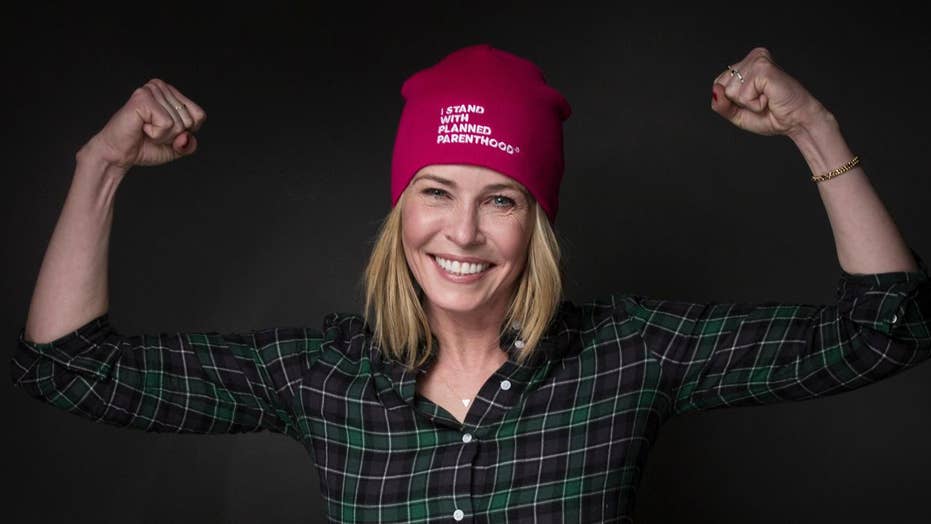 Not everyone thinks Chelsea Handler is funny.

The comedian suggested in a recent tweet that there should be laws against "people who think racism is funny."

"2 Chinese guys were arrested in Berlin for making nazi salutes," Handler tweeted Sunday. "Wouldn't it be nice 2 have laws here for people who think racism is funny?"

Many took to Twitter to slam the comedian for her tweet, calling her hypocritical as she has advocated for free speech. Some Twitter users pointed out Handler has made racist jokes in the past.

Those who'd punish speech never think it possible it could happen to them. Like Handler, they aren't smart enough to defend their beliefs

Are you saying we should have thought police????

So racist jokes are only funny when you make them? Everyone else should be arrested. pic.twitter.com/7nxLS5h1wV

It wasn't clear if Handler was joking with her message. A rep for the star did not immediately return Fox News' request for comment.