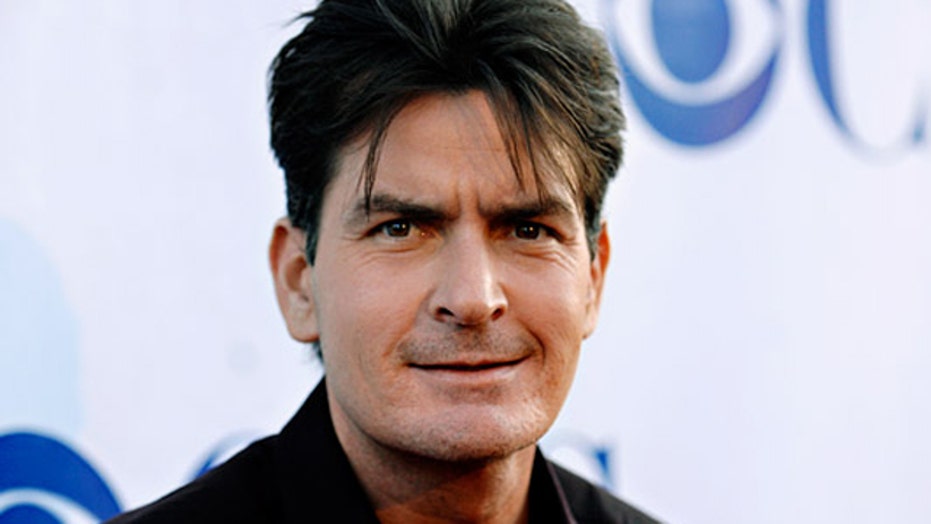 Charlie Sheen regrets leaving 'Two and a Half Men'

Actor says he should have asked for his job back

Charlie Sheen is scheduled to appear on the “Today Show” Tuesday morning for an interview with Matt Lauer after a Monday report in the National Enquirer said the actor is HIV positive.

“Today” said in a press release that Sheen would make a “revealing personal announcement” on the program.

The office of Sheen’s lawyer, Marty Singer, said Singer was not talking press calls. An e-mail by FOX411 was also not returned.

Sheen, 50, has made headlines over the past years for his erratic behavior. He was fired from his lucrative job on the sitcom “Two-and-a-Half Men” in 2011 after publicly criticizing its creator Chuck Lorre. He then starred on the comedy “Anger Management” until last year.

FOX411 reached out to several of Sheen's ex-girlfriends but received no response.

Sheen has been married three times and has five children. 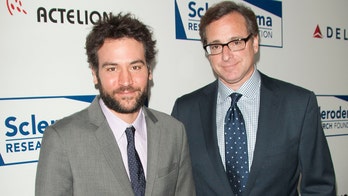 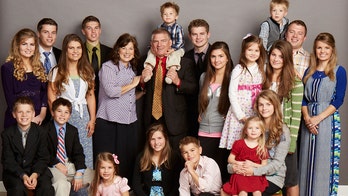 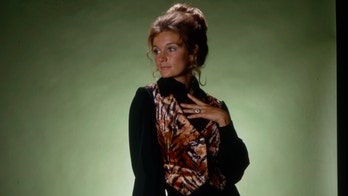 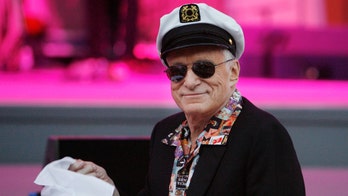