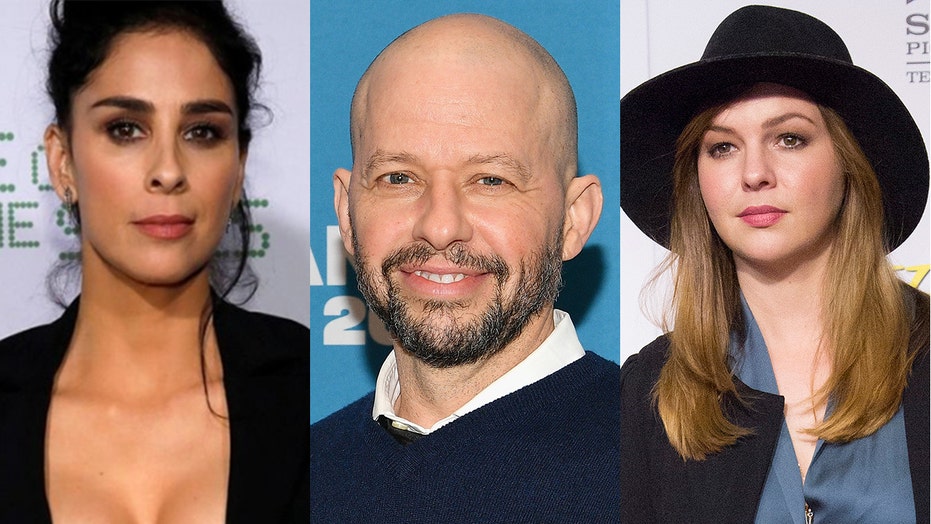 The remaining Democratic candidates for president went up against each other in the most contentious debate yet, and politically minded celebrities took notice.

The night marked the first of the primary debates that latecomer Bloomberg has been able to speak at. Almost all of the candidates took their shot at the former New York City mayor, especially Warren. The candidates’ jabs at Bloomberg’s candidacy were noticed by left-leaning celebrities who viewed the debate, prompting them to take to social media to champion for their pick for president.

Mike Bloomberg and Sen. Elizabeth Warren took direct shots at each other during the Nevada debate. (AP Photo/John Locher)

"Super rich people get really used to never being around people who tell them they’re wrong, so seeing Bloomberg on that debate stage tonight was like seeing a vampire at a garlic festival that he’d paid hundreds of millions of dollars to attend. In other words, a true delight," wrote comedian Andy Richter.

Ashley Judd, who has worked on the Warren campaign, quoted the candidate's early jab at Bloomberg: “'I’d like to talk about who we’re running against, a billionaire who calls women fat broads and horse-faced lesbians. I’m not talking about Donald Trump. I’m talking about Mayor Bloomberg,'” she quoted, adding: "And she was just getting started."

"If this doesn’t make you want a Warren/Trump debate there is something wrong with you," Jon Cryer wrote, sharing a video of Warren's jab at Bloomberg.

"Did Elizabeth Warren just end Bloomberg’s campaign? How many NDAs did Bloomberg force women to sign. She kept asking. He wouldn’t answer," wrote filmmaker Michael Moore. "Put a fork in him."

"(Forgive me) Mike signed his death Warren with the “I’m nice to some women” comment. @ewarren," wrote actress Minnie Driver.

"Legitimately concerned about the health of nearly every candidate," comedian Billy Eichner joked.

"Oh man. Bloomberg is just... not good at this. Yikes," wrote Amber Tamblyn.