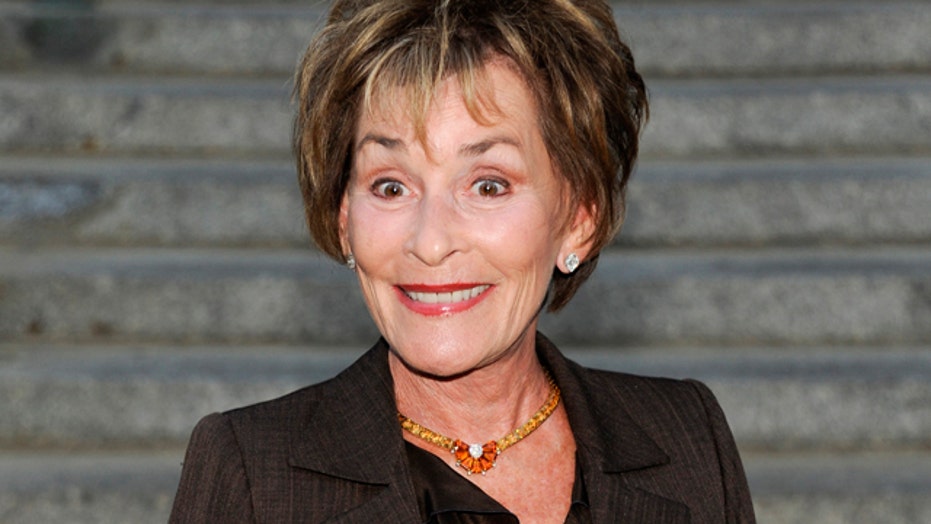 Judge Judy is here to stay through 2020

Daytime television's most popular personality, "Judge Judy" Sheindlin, has extended her contract for three years and plans to keep her court in session into 2020.

CBS Television Distribution didn't discuss terms of the deal Monday. TV Guide has reported her current salary at $47 million a year — making her by far the highest-paid personality on television. Sheindlin is 72.

"Judge Judy" is now in its 19th season, and has been the top daytime TV show for the past five years. During the week ending Feb. 15, for example, "Judge Judy" was seen by an average of 10.1 million viewers each episode and the second most-popular show, "Dr. Phil," had 4.9 million, the Nielsen company said.

"We could not be more excited to continue our longtime relationship with Judy," said Armando Nunez, president and CEO of CBS Global Distribution Group. "She is a true television icon, who entertains and inspires millions of fans each day."

Sheindlin was out of the country Monday. In a statement, she talked about being excited about producing new shows like "Hot Bench."

There's no word on whether the deal came together in the same manner as her last few contract extensions, as she outlined in her 2014 book, "What Would Judy Say? Be the Hero of Your Own Story."

She described going out to dinner with executives at her distribution group at a Beverly Hills, California, restaurant. At the beginning of the meal, she handed over a sealed envelope and told them not to open it until after the dinner. Inside was a note card with Sheindlin's suggested price and contract duration.

She told them it wasn't a negotiation — she wanted a "yes" or "no" answer.

"I didn't believe they would turn me down," Sheindlin wrote of the first such meeting at Grill on the Alley. "I didn't think they could afford to. But I was also prepared to walk away."

She hasn't yet. One year, she said an executive handed back his own sealed envelope. She handed it right back, unopened. "If I open the envelope, it becomes a negotiation," she told them, "and this isn't a negotiation."

"I'm a lucky woman to be able to set my own terms," the former New York City family court judge wrote.

During 2013, the last full year for which figures were available, Kantar Media reported that "Judge Judy" earned $136.8 million in revenue.