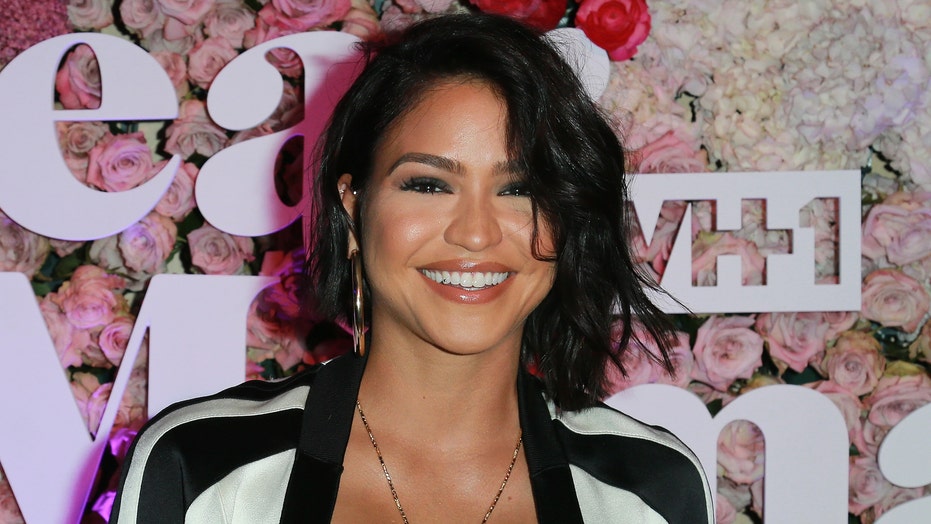 Cassie is a mom.

The 33-year-old singer and her husband, Alex Fine, welcomed their first child together, a daughter named Frankie Fine, TMZ reported Monday. Frankie weighed in at 8 pounds, 4 ounces and measured just over 21 inches long.

The couple tied the knot in September, one month after getting engaged.

Cassie revealed in June that she was pregnant. She and her personal-trainer husband went public with their romance last December, one year after she split from on-again, off-again love Diddy.