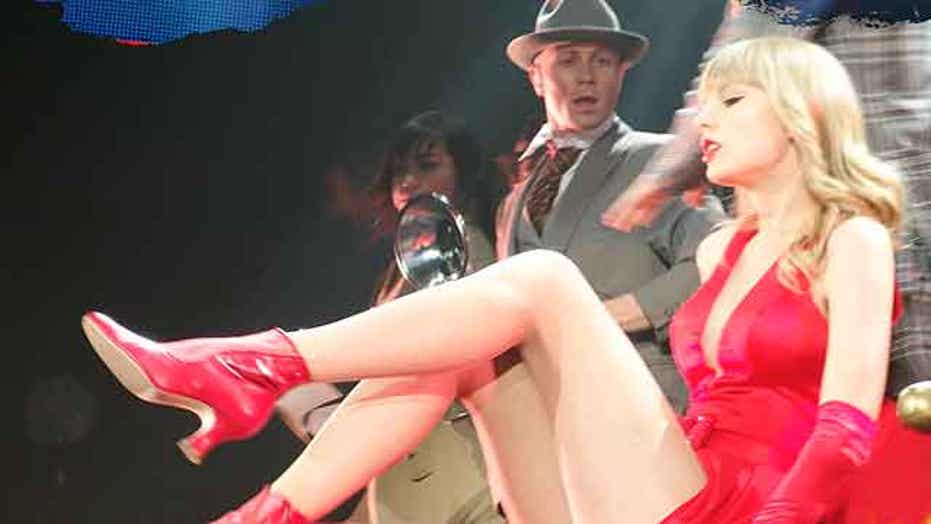 Plus scientist have created a hamburger in a lab and everybody hates hipsters.

While most of the world continues to marvel at Taylor Swift’s ability to make friends with everybody, critic Camille Paglia has a major problem with it.

“Swift herself should retire that obnoxious Nazi Barbie routine of wheeling out friends and celebrities as performance props, an exhibitionistic overkill,” Paglia wrote in an essay for the Hollywood Reporter.

Over the past year, the 25-year-old musician has been spotted with countless famous faces — from Selena Gomez and Kendall Jenner to Lorde and most recently Blake Lively.

“Girl squads ought to be about mentoring, exchanging advice and experience and launching exciting and innovative joint projects,” Paglia criticized. “Women need to study the immensely productive dynamic of male bonding in history. With their results-oriented teamwork, men largely have escaped the sexual jealousy, emotionalism and spiteful turf wars that sometimes dog women.”

In Paglia’s opinion, if Swift or any of the girls in her squad seek true success they must unlink arms and get to work on their respective talents.

“If women in Hollywood seek a broad audience, they must aim higher and transcend a narrow gender factionalism that thrives on grievance,” she adds. “Girl squads are only an early learning stage of female development. For women to leave a lasting mark on culture, they need to cut down on the socializing and focus like a laser on their own creative gifts.”

A request for comment from Swift’s rep was not immediately returned.