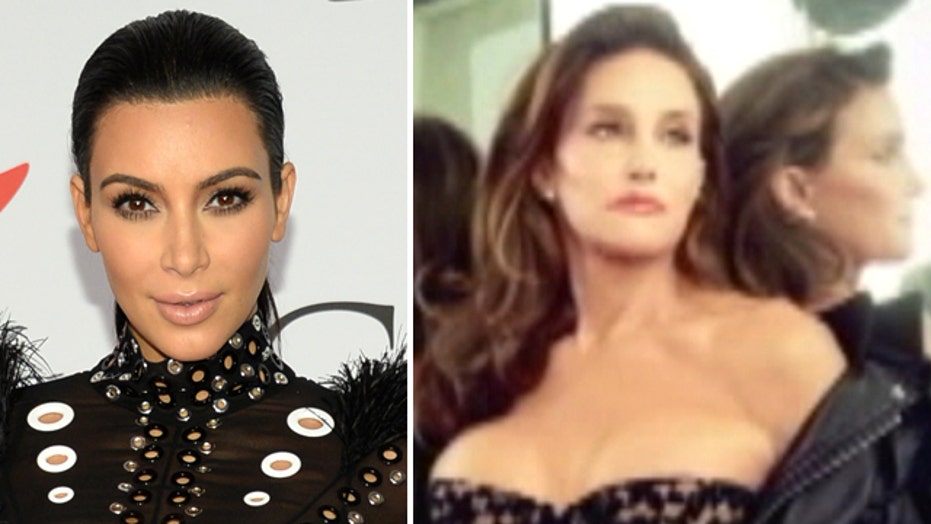 Who really broke the Internet?

Move over, Kim Kardashian there’s a new person breaking the Internet, who just so happens to be related to you.

The world met Caitlyn Jenner, formerly Bruce Jenner, with the Monday reveal of Vanity Fair’s July issue. The magazine cleverly created a hashtag #callmecaitlyn and Jenner, who has never had a Twitter account, opened an account under the new name @Caitlyn_Jenner.

For a rough comparison, take Paper Magazine’s tweet of Kardashian’s nude 2014 shoot, which they marketed as trying to "break the Internet.” That post received 7,993 retweets and 7,078 favorites.

Vanity Fair’s tweet of the Jenner cover, by comparison, got 17,117 retweets and 13,177 favorites. And that number is still growing.

Jenner, who joined Facebook as well, posted the cover image there too, which garnered 119,777 likes and was shared over 19,551 times.

“Caitlyn is making a difference and inspiring others suffering like she was where as Kim posed for publicity and to recreate a cool artsy photoshoot,” she said.

Shannon Self, co-founder of social media relations firm Toldyaa.com, said Jenner’s instantly huge Twitter following is thanks to not only Caitlyn’s already large fan base, but also the topic.

“Whenever you bring a serious issue from the darkness into the light, it's going to be huge and reach way more people,” Self said.

However, even with Jenner’s impact over the last 24 hours, Caplan says Kardashian is still the reigning queen in the famous family.

“Kim is still the most recognizable. Her brand is stronger and more solidified, and she is known globally,” Caplan said.

Greenberg disagrees, however, and predicts Jenner will continue to command the spotlight, especially with the upcoming E! docu-series.

“Right now there is no question that it's all about Caitlyn Jenner. The Diane Sawyer interview partnered with this Vanity Fair cover story is only the beginning,” Greenberg said. “The other members of the family should embrace their time out of the spotlight because it's Caitlyn's turn to shine.”