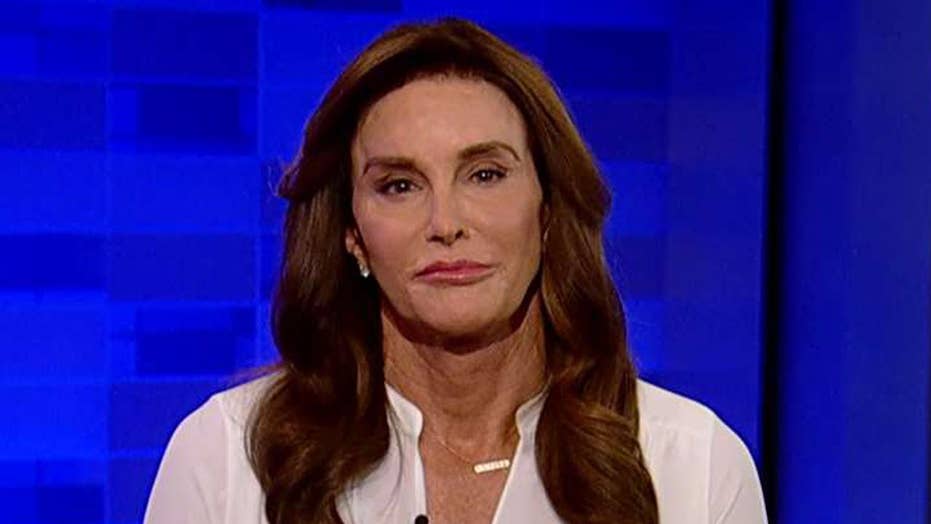 The former Olympic gold medalist, formerly known as Bruce Jenner, told host Tucker Carlson that Trump initially "looked like he would be pretty good on all LGBT issues," but she criticized the administration for revoking the Obama administration's guidelines allowing public school students to use restrooms and other facilities that correspond to their gender identity.

"I need to tell Mark Green I don’t have a disease, OK?" Jenner said. "He talked about fighting the bathroom issue as ‘The Bible tells me I have to go after evil,’ you know? And I’m not an evil person."

"There’s a lot of issues out there for our community that I’m fighting for and I want the Republican Party to do a better job," Jenner added.

Jenner said she was on the "Republican-conservative side" politically, but added "what I’m fighting for is my community, the LGBT community, and particularly the trans issues that are out there, because there are many of them."

However, Jenner denied she was a "one-issue voter" and said that "I believe in limited government [and] in our Constitution."

"I would rather convince the Republican Party to do a better job when it comes to all LGBT issues than to try to convince the Democrats to lower taxes and lower regulations and let our country thrive economically," she said.