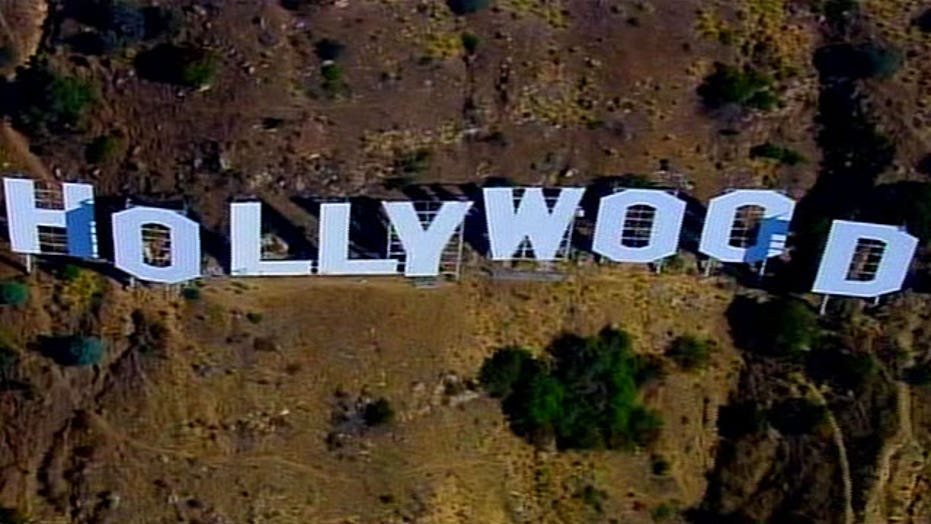 Egan’s attorney, Jeff Herman, told reporters during a press conference Monday that like Singer, the three additional men allegedly abused Egan at the home of convicted sex offender Marc Collins-Rector, as well as in Hawaii where the suits were filed. According to the documents, all three entertainment industry honchos forcibly intoxicated Egan with drugs and alcohol and pressured him into sex and sodomy between the ages of 15 and 17. Herman insisted that there is a “sex ring” at play in Hollywood, where minors are promised roles but in turn are exploited.

Ancier was a founding programmer at FOX, The WB (now CW) and the former President of BBC Worldwide America.  Neuman served as Disney TV president and later as Chief Programming Officer at CNN. Goddard previously worked for Disney before producing Broadway shows and launching a Los Angeles-based entertainment design firm, The Goddard Group.

Representatives for Neuman and Ancier did not immediately respond to a request for comment.Goddard's attorney, Alan Grodin, issued a statement saying, "Gary is out of the country until later this week. We are obtaining a copy of the complaint so that we can respond in a proper manner to what appear to be allegations that are without merit. Once we have seen the complaint we will respond as appropriate."

Egan, now 31, claims there are multiple other victims, many whose lives are now destroyed.

“Seeing yourself attacked, you can see why victims don’t come forward. Yet people want to spin different situations but you have to stand up for what is right,” he said. “People have committed suicide. I have a friend that sits in a nursing home from numbing himself and has basically killed himself. But someone has to stand up to these people. You can’t change the stigma unless someone talks about it.”

Herman also noted that more victims are preparing to speak out in the coming weeks.

“I have heard from dozens of victims,” he said. “People abused in studios, managers, producers. They wanted to be in the business, were brought in as an extra and ended up a victim.”

Egan’s mother, Bonnie, also attended the press conference and sobbed profusely as she spoke of how and why she trusted certain industry minders to take care of her son, but that he was ultimately led astray. She also vehemently shut down suggestions that the lawsuits were a quick grab at fame and fortune, especially given that Singer’s forthcoming “X-Men” film is due out in theaters in a few weeks.

“I want to do this so no parent or child has to sit there, this is about disarming pedophiles,” she cried, adding that she found out about the abuse when her son was 17 and went to the authorities but “nothing happened.”

The FBI has said it could not discuss specifically what Egan told them, however, the agency denied last week that it had ignored any information about Singer.

"The suggestion that the FBI ignored a minor victim, or evidence involving the sexual victimization of a child, is ludicrous," FBI spokeswoman Laura Eimiller said in a statement. She reiterated the statement to the Associated Press after Egan's news conference Monday.

After last week’s press conference regarding the Singer suit, the director's attorney, Martin Singer (no relation), issued several statements insisting the allegations made against his client were completely “fabricated” and “without merit,” and subsequently threatened to sue both Egan and Herman on grounds of defamation.

But Herman is not backing down, and said such legal threats are merely attempts to scare and intimidate.

“I’ve been part of 800 sex abuse cases, these are serious and we don’t file them lightly. I will continue to file and (expose) this Hollywood sex ring,” he added. “And to let all the victims of this know it is safe to come out and come forward. These threats shouldn’t silence you.”

Danielle Jones-Wesley and the Associated Press contributed to this report