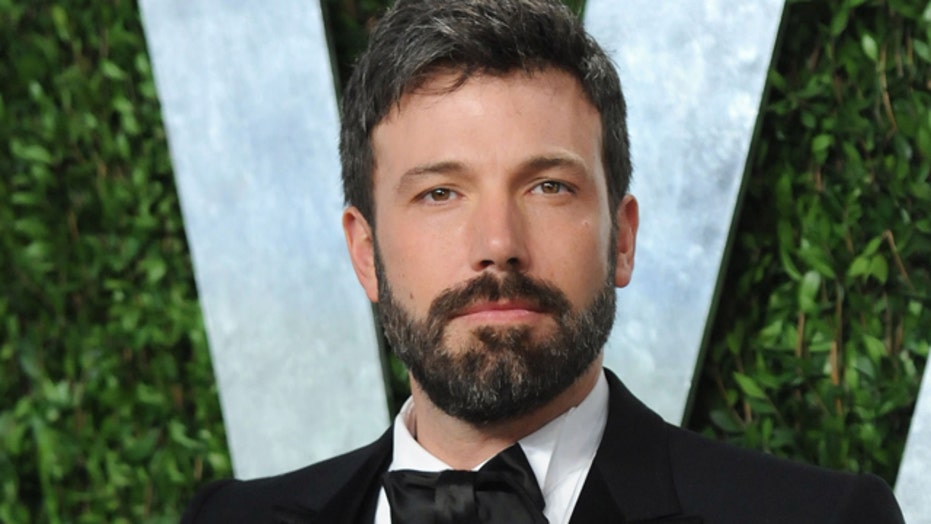 Ben Affleck as the next Batman? Fans of the franchise just don’t see it.

“Batman v Superman: Dawn of Justice” will push forward with its London premiere on Tuesday despite a terrorist attack in Brussels that left at least 34 people dead and more than 100 injured.

Warner Bros., the studio behind the comic book film, has canceled the red carpet press line at the premiere in light of the heightened security concerns and in deference to the victims of the bombings. Stars Ben Affleck and Henry Cavill are expected to attend the screening at Odeon Leicester Square, as is director Zack Snyder.

“Our hearts go out to the victims of recent terrorist attacks, their families and the communities impacted around the world,” the studio said in a statement. “Rather than yield to terror, we’ve decided to join the film’s fans and move forward with the London premiere of ‘Batman v. Superman’ this evening.”

The studio is still grappling with how to coordinate the European debut of the film in the aftermath of the bombings in the capital of Belgium. The two coordinated blasts targeted the subway and airport in Brussels and is the deadliest attacks in Belgium since World War II. The Islamic State (ISIS) has claimed responsibility for the violence.

“Batman v Superman’s” New York City premiere took place on Sunday. So far, Warner Bros. has not announced plans to alter the picture’s rollout in any way. It opens in most major territories, including much of Europe, this weekend. The film is expected to generate as much as $300 million globally in its opening weekend.