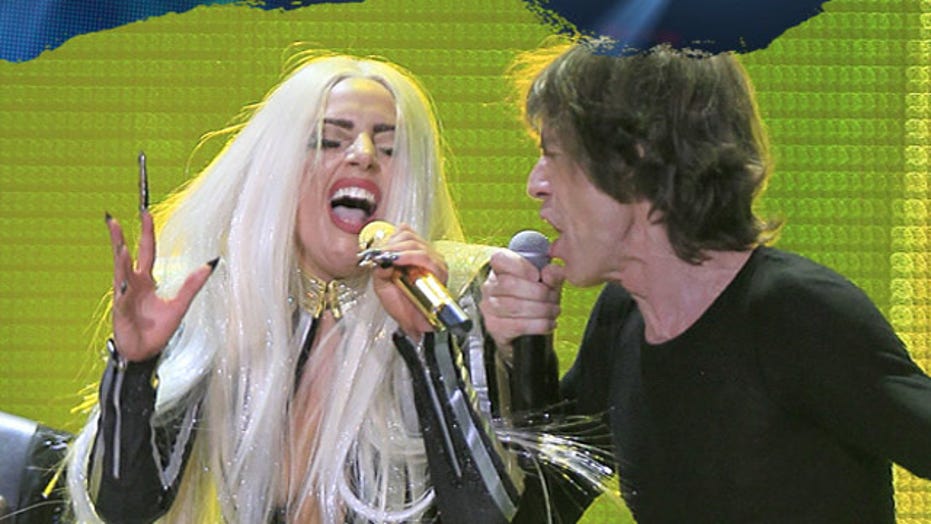 Need a break? Here are some fun stories to get your weekend going.

First up, a fan paid $13,000 for Lady Gaga’s discarded, fake fingernail. Gross. The nail was found on a stage in Ireland after Gaga had performed and it somehow sold for thousands of dollars. Watch the video to find out more.

Next, Ben & Jerry’s ice cream is developing a new funky flavor inspired by… Seattle. Yes, Seattle. Ice cream eaters are being encouraged to tell Ben & Jerry’s what they think the new flavor should taste like.

Finally, gym warriors may be super buff, but according to new research, they’re also drinking way, way too many protein shakes. Apparently too many grams of the protein powder can lead to kidney issues. Click the video above for more.

Have a great weekend.