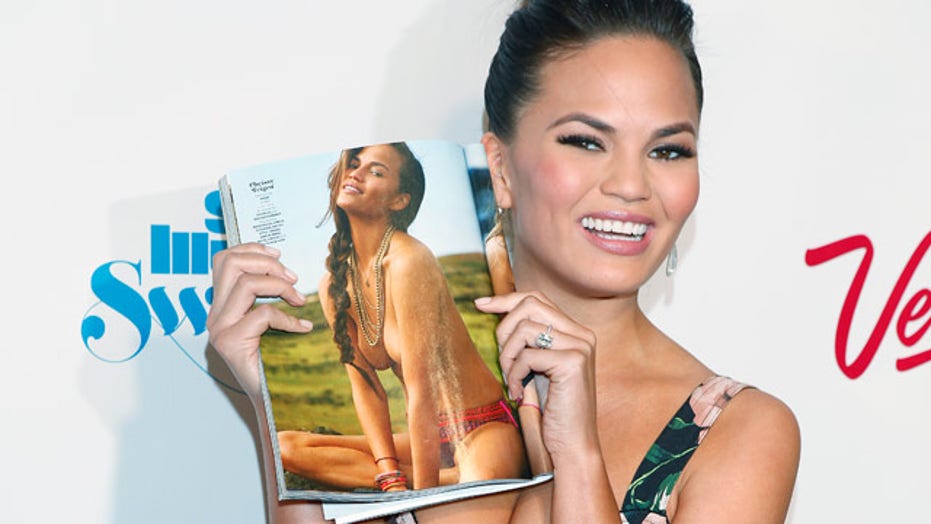 Did model run afoul of Twitter rules or not?

When the Internet gives us lemons, we make lemon chicken.

A photographer posted a topless photo of Chrissy Teigen. She retweeted it. Is that against the Twitter rules?

A modest actress in Hollywood? Actress says script not appropriate for grandmas at Christmastime.

Customer service can be a nightmare.  “Press 1 for billing…2 for an update on your account…3 for an actual live human being!”  One dude lost it big time. It’s all captured on tape.

Most people think birds are cute. Hitchcock knew better. I bet this kid wished she did too.