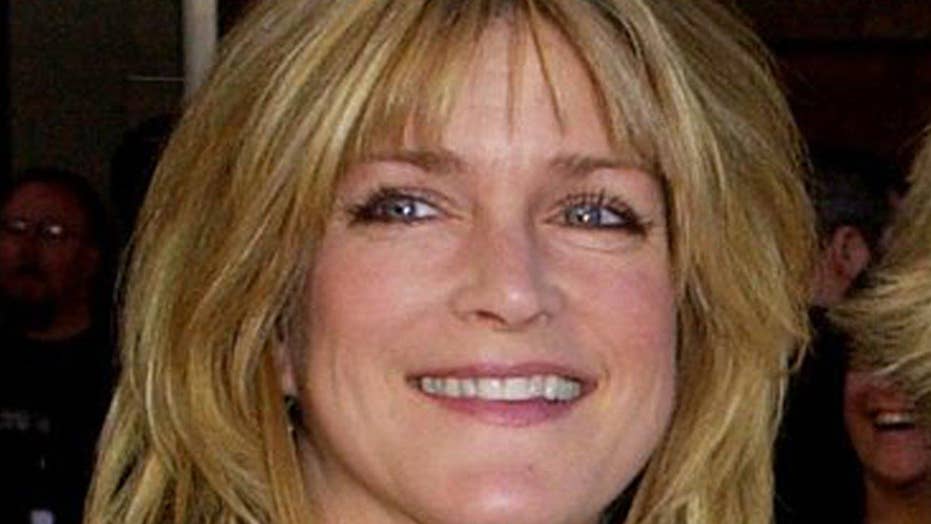 A Los Angeles radio station says former "Brady Bunch" star Susan Olsen has been fired after she got into an online confrontation with openly gay actor Leon Acord-Whiting.

LA Talk Radio announced on Friday that it had severed ties with Olsen.

"LA Talk Radio takes pride in its close and collaborative relationship with the LGBT community, and will continue to provide a home for those who have hopeful and positive messages of togetherness and tolerance to share with our listeners," the station wrote in a statement on Facebook. "We will not tolerate hateful speech by anyone associated with our radio station and have severed our ties with a host that veered off the direction in which we are going."

Acord-Whiting, who starred in the YouTube series "Old Dogs & New Tricks," criticized Olsen on Facebook after her was a guest on her show "Two Chicks Talkin' Politics."

He accused the 55-year-old former child star of being "dangerous" and "unprofessional."

The next day Olsen allegedly replied to the comedian with an expletive-laden post.

Acord-Whiting later posted a screenshot of a Facebook message he says Olsen sent to him. In the screenshot, Olsen appears to call the actor an offensive term for gay men.

A rep for Olsen did not immediately return FOX411's request for comment.

Acord-Witing wrote on his Facebook page of the incident and its aftermath: "Getting fired is never a happy event, even when the person deserves it. This is less a victory, more a badly needed course correction. I can't express enough my appreciation for everyone's support the past few days. I merely sounded the alarm."