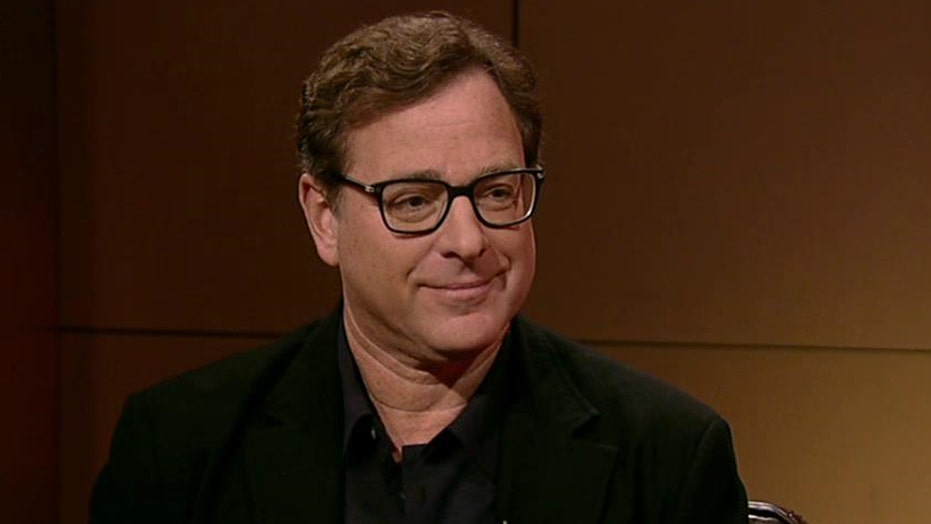 'Hand to God' actor sits down with 'Red Eye'

Bob Saget is currently starring on Broadway in “Hand to God,” but he’s still proud of his 1980s sitcom past on “Full House.”

“I was praying to get the show,” recalled Saget at the opening of “Fiddler on the Roof” on Sunday. “I got fired from [another] show in New York . . . All I wanted was a job . . . and it was a beautiful thing for me for eight years.”

Netflix is now relaunching his series as “Fuller House” in February.