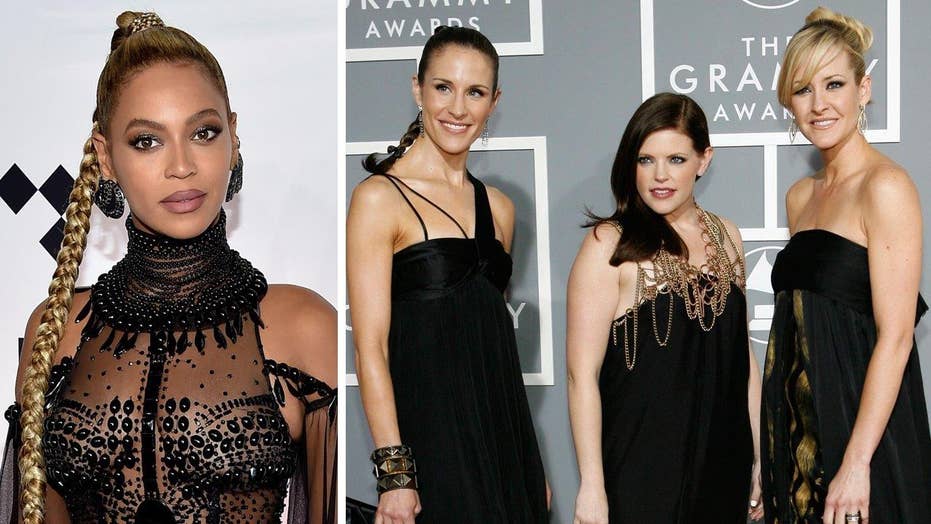 Beyonce is being sued by a blind woman who claims the iconic singer’s website is not easily accessible to those with disabilities, according to The Hollywood Reporter.

A civil action suit was filed on behalf of Mary Connor in a Brooklyn, N.Y., court on Jan. 3 against Beyonce’s management company, Parkwood Entertainment. The suit alleges that Beyonce.com violates the Americans with Disabilities Act because it is not equipped with technology that allows visually impaired individuals to use it independently.

Connor, who has “no vision whatsoever” according to the lawsuit, has been a Beyonce fan for years and “dreams of attending a Beyonce concert and listening to her music in a live setting,” according to her lawyer, Dan Shaked. However, Connor is incapable of interacting with the website or purchasing any merchandise from it because it allegedly lacks screen-reading software, which verbalizes information relayed by photos for the blind.

"Web accessibility requires that alt-text be coded with each picture so that a screen-reader can speak the alternative text while sighted users see the picture," Shaked writes in the suit. "There are many important pictures on Beyonce.com that lack a text equivalent. ... As a result, Plaintiff and blind Beyonce.com customers are unable to determine what is on the website, browse the website or investigate and/or make purchases."

In doing so, the lawsuit states, Beyonce’s company violates the requirements of basic equal access under state and federal law set forth by the Americans with Disabilities Act. In addition to that, it also allegedly goes against guidelines set forth by the international website standards organization, The World Wide Web Consortium, which addresses rules about website accessibility for the visually impaired.

"The one and only form of entertainment that truly presents an even playing field between the visually impaired and the sighted is the joy of music."

Connor’s complaints arose when she recently attempted to buy a Holidayonce Embroidered Pullover Hoodie from the singer’s website, but found that she wasn’t able to do so without a sighted person to help her because of the “thousands of access barriers that make it difficult if not impossible for blind and visually-impaired users to even complete a transaction on the website.”

The suit goes on to call on the duty of artists to be inclusive in every way toward all their fans, especially the disabled, because of what they miss out on in everyday life.

"The one and only form of entertainment that truly presents an even playing field between the visually impaired and the sighted is the joy of music," Shaked continues. “As such, musical artists such as Beyonce, make efforts to connect with their fans through their websites and other means.”

In the case of Beyonce.com, the suit states, “this is where the connection between artist and fan end — at least where the fan is visually impaired.”

To make the situation right, the prosecutor is calling on Beyonce and Parkwood Entertainment to implement all necessary software so that Beyonce.com can be “readily accessible to and usable by blind individuals.” In an additional twist, they request that Parkwood make a declaration that it actively discriminated against those with disabilities by failing to use technology for the visually impaired in the first place.

They are also seeking compensation for damages and coverage for Mary Conner’s legal fees, though that amount has yet to be decided.