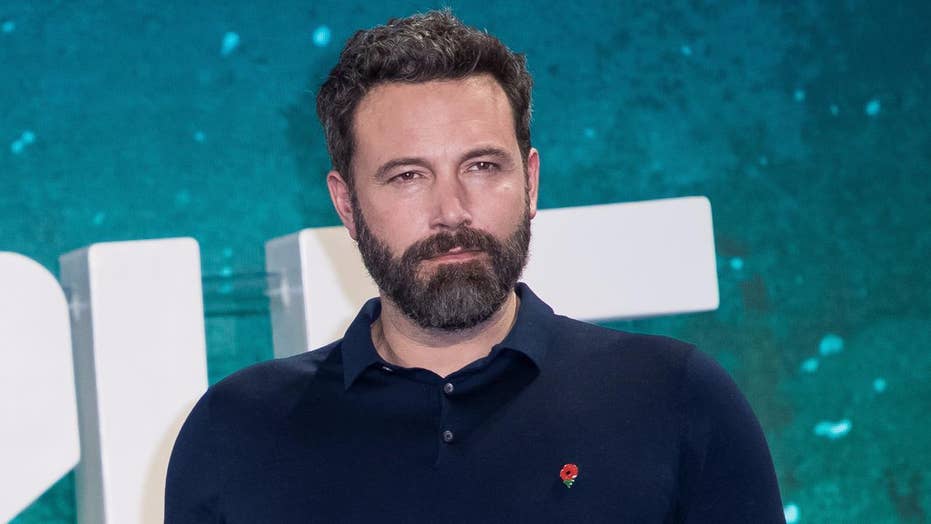 Ben Affleck wants to be 'part of the solution'

Fox411: Ben Affleck said he is examining his own behavior and will donate any future profits from Weinstein and Miramax films to charities that benefit women.

Ben Affleck said he is examining his own behavior and wants to be “part of the solution” in the wake of the sexual harassment allegations plaguing Hollywood in recent weeks. The actor said he is opening his wallet to help.

Affleck, who apologized last month for groping actress Hilarie Burton in 2003, told The Associated Press on Sunday he’s “looking at [his] own behavior and addressing that.”

“[I’m also] making sure I'm part of the solution,” Affleck told The Associated Press during an interview for the movie “Justice League.”

Speaking with FOX5 DC, Affleck clarified he will be following in Kevin Smith's footsteps and pledging his future residuals from Weinstein Comapny films to charities that help women.

“Once Kevin suggested that -- I decided to the same thing. So I am giving any further residuals that I get from a Miramax or a Weinstein movie... to either [Film Independent] or to RAINN (the Rape, Abuse, and Incest National Network).”

He added, “I just didn’t want to cash any more checks from the guy.”

The 45-year-old actor told The Associated Press "more women need to be pushed to power" and that sexual harassment has to also be "a men's issue.” He added that men need to be called out for their inappropriate behavior.

Affleck’s comment comes a month after he condemned Weinstein's behavior, saying he was “saddened and angry” over allegations of sexual misconduct against the movie mogul. Affleck was then accused of groping Burton on camera when they were on MTV’s “Total Request Live.” Another video from 2004 showed Affleck pulling Montreal TV host Anne-Marie Losique onto his lap.

Affleck later apologized on Twitter, saying, “I acted inappropriately toward Ms. Burton and I sincerely apologize.”