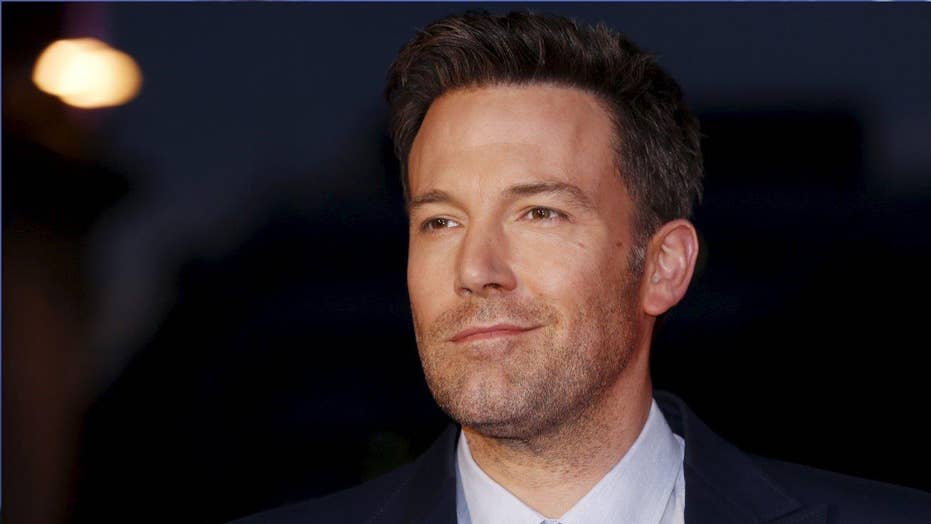 Ben Affleck gets fired up about 'Deflategate'

Fox 411: Some on social media say he appeared to be drunk, others call him an angry and passionate Patriots fan

During an interview on the Wednesday debut episode of "Any Given Wednesday," Affleck passionately criticizes the NFL and Commissioner Roger Goodell for suspending New England Patriots quarterback Tom Brady for using underinflated balls during a 2015 playoff game. The New England-raised Affleck calls the issue a "ridiculous smear campaign" and questions Goodell's integrity.

Affleck's appearance is being heavily discussed on social media. Some say he appeared to be drunk, others call him an angry and passionate Patriots fan.

Liked the show but it seemed as if Ben Affleck was slurring drunk or having some sort of seizure... #AnyGivenWednesday

A representative for Affleck didn't immediately respond to a request for comment.

Affleck has acknowledged treatment for alcohol addiction more than a decade ago.

Simmons tweeted that the interview was taped in the late morning and Affleck was simply "fired up."