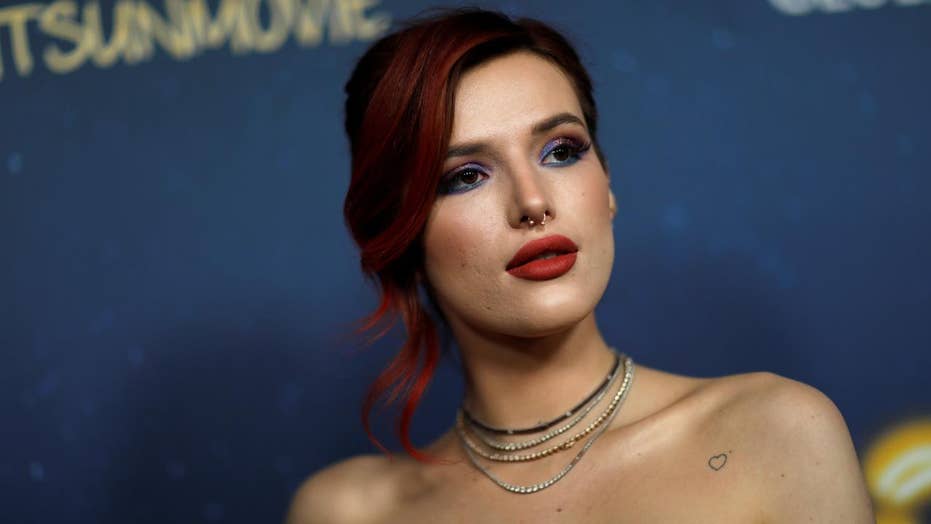 All those double taps are adding up in Bella Thorne’s bank account.

The former Disney Channel star, 20, discovered early on that social media was an easy way to make fast money given her celebrity status.

“For [an Instagram] grid posting, it’s 65 grand a post,” Thorne said in a video called “Inside the Life of Bella Thorne,” filmed for Vogue. “For story posting, it’s anywhere from 10 to 20K, and for Snapchat, it’s the same as Insta story.”

All of that money quickly added up.

“I started out at 18 with literally $200 in my bank account and I bought this house a year later, a year and a half,” she said. “That’s all from social media.”

Given the money she earns for sponsored posts, Thorne doesn’t take Instagram as lightly as the average user, describing it as a “job” instead of a hobby.

“I was raised to think social media is everything,” she said.