BBC's Carol Kirkwood baffled viewers when she gave a weather forecast for the wrong day.

The chyron on the green screen said it was Friday but it was really Thursday, according to The Sun.

Unaware of the slip-up, the television personality continued her report but viewers were quick to point out the mistake on social media.

One fan wrote, "Wishing the week away @carolkirkwood, where did Thursday go? Your @bbcweather forecast started with Friday."

While another noted, "Hi @carolkirkwood ! Not sure if the days on your #weather maps are correct this morning. It's Thursday today!"

And a social media user expressed their utter confusion, "@BBCBreakfast ... @carolkirkwood is confusing me with her weather chart showing today as Friday!!!" 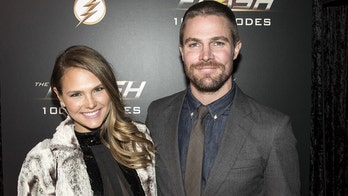 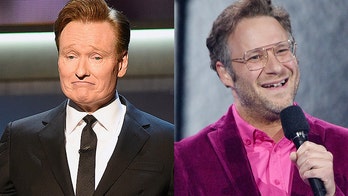