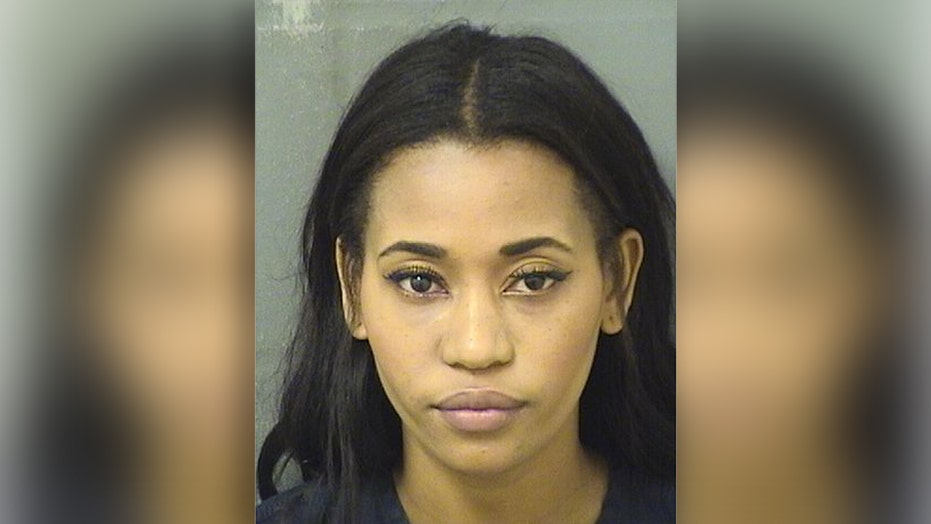 Jubilee Sharpe, who appeared as a contestant on Ben Higgins' season of "The Bachelor," was arrested on Sunday.

According to TMZ, she was arrested for DUI in West Palm Beach, Fla., but was released on her own recognizance.

She later returned again for the 5th season of "Bachelor in Paradise."

Sharpe's backstory was tragic when she revealed that her entire biological family in Haiti had died. "I told Ben the story of my family, but I left out the biggest part,” she told People magazine after getting eliminated.

“My three brothers and my parents died, but I don’t know the details. I was 6, but I don’t remember my parents. My 4-year-old little sister and I went to live with my grandmother but she had leprosy and was dying and too sick to take care of us. So she put me and my little sister in an orphanage," Sharpe explained.

"My dad came to Haiti to do relief work and he showed up to the orphanage and [wanted to adopt me]. He tried to adopt my sister, but after they went through the medical process, they found out she had an incurable disease and wasn’t able to be adopted.”

Sharpe said she tried to find her sister but wasn't successful.

“The person who did my adoption told me she was probably dead," she said. "That’s where my guilt had come from.”

Her occupation on the show was listed as an Army veteran.