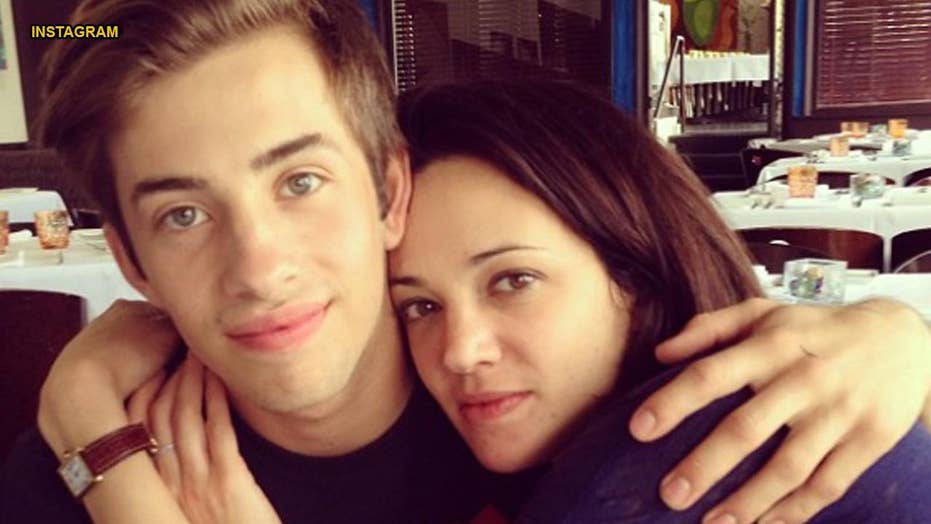 Asia Argento has reportedly been let go from her job as a judge on “X Factor Italy” following allegations that she sexually abused a teen actor who appeared in a movie with her.

According to The Hollywood Reporter, Argento will specifically not appear on the upcoming live portion of the competition, which will begin with a new host on Oct. 25. She will, however, appear in the first seven episodes of the season, which were filmed prior to allegations about her alleged encounter with actor Jimmy Bennett when he was 17 and she was 37. Those episodes will begin airing on Sept. 6.

The outlet notes that Sky Italia, which produces the show, does not want to penalize the 40,000 people who auditioned for Argento for the final 12 spots by redoing that process. Instead, she’ll be replaced for the later episodes that air live. In an ironic twist, Variety reports that Argento’s ex-husband, Italian pop singer Morgan, is her likely replacement.

News of Argento's firing comes shortly after she denied allegations from Bennett that she paid him $380,000 to keep quiet about an alleged sexual encounter they had when he was underage in California, where the legal age of consent is 18.

According to a notice of intent to sue sent to Argento's then-lawyer in November, Argento met the then-17 actor at the Ritz-Carlton hotel in Marina del Rey, Calif. After giving him alcohol, Argento kissed him and performed oral sex on him before the two had sexual intercourse, the report said.

Argento admitted that she paid the money to Bennett by way of her ex boyfriend, the late Anthony Bourdain, but denied any sexual encounter with the young man who played her son in a movie when he was just 7 years old.

So far, Argento has not commented on her removal from “X Factor Italy.”