'Queen of Soul' passes away after battle with pancreatic cancer; Fox News looks back at the life and legacy of the music legend.

As Aretha Franklin's family members moved on from Friday's funeral in Detroit, they were left with the task of dividing up the Queen of Soul's assets, as she did not leave a will.

Her four sons and other family members face a process that could take years and will likely play out in public.

"I tried to convince her that she should do not just a will but a trust while she was still alive," says Don Wilson, a Los Angeles lawyer who worked on entertainment matters for Franklin for nearly 30 years. "She never told me, 'No, I don't want to do one.' She understood the need. It just didn't seem to be something she got around to."

"She never told me, 'No, I don't want to do one.' She understood the need. It just didn't seem to be something she got around to."

Franklin's sons filed a document several days after her death, listing themselves as interested parties in her estate, the Detroit Free Press reported.

"I just hope (Franklin's estate) doesn't end up getting so hotly contested," Wilson told the Free Press. "Any time they don't leave a trust or will, there always ends up being a fight."

The legendary singer died Aug. 16 of pancreatic cancer at age 76.

Franklin’s estate is estimated to be around $80 million, according to CelebrityNetworth.com.

She was not married and left four sons, ages 48 to 63: Clarence Franklin, Edward Franklin, Kecalf Franklin and Ted White Jr. 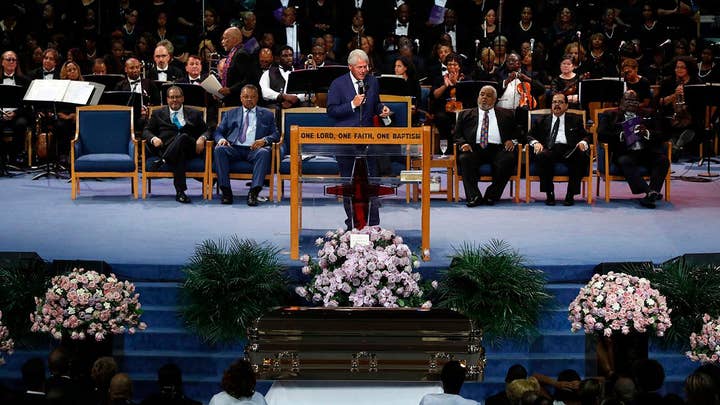 Clarence, Franklin's eldest, is incapacitated and is represented by a guardian. A niece of Franklin's has accepted the role of executor.

Under Michigan law, as in most states, the sons will equally divide their mother's assets in the absence of a will, and so far no signs of conflict have emerged among family members.

David J. Bennett, a lawyer who worked for Franklin, did not respond to messages seeking comment.

Among Franklin's more tangible assets are several pieces of property in the Detroit area that according to tax assessors' estimates are worth at least $2 million, with a market value that could easily be twice that.

Once the value is established — a process that could take years — the IRS will take any back taxes Franklin owed, then will tax her estate at 40 percent for any assets beyond $11.2 million. 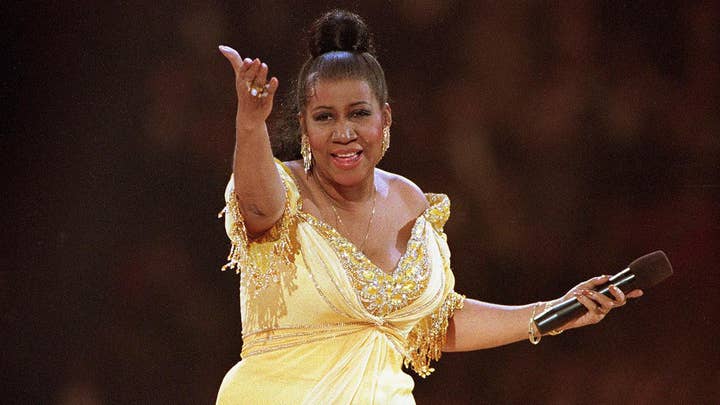 Wilson, her entertainment attorney, says she would not have wanted to see her finances publicly aired: "She was a private person."

As for why some clients don't make out a will, Laura Zwicker, an attorney who specializes in estate planning but is not affiliated with the Franklin estate, says she sees it happen all too often.

Some heirs, like Franklin's son Clarence, may need more than others, and that can be a difficult and touchy decision for a parent, Zwicker said.

"One arrangement may be fitting for one child, where other people need more help," Zwicker said. "To accept that and put it on paper can be hard for a parent."