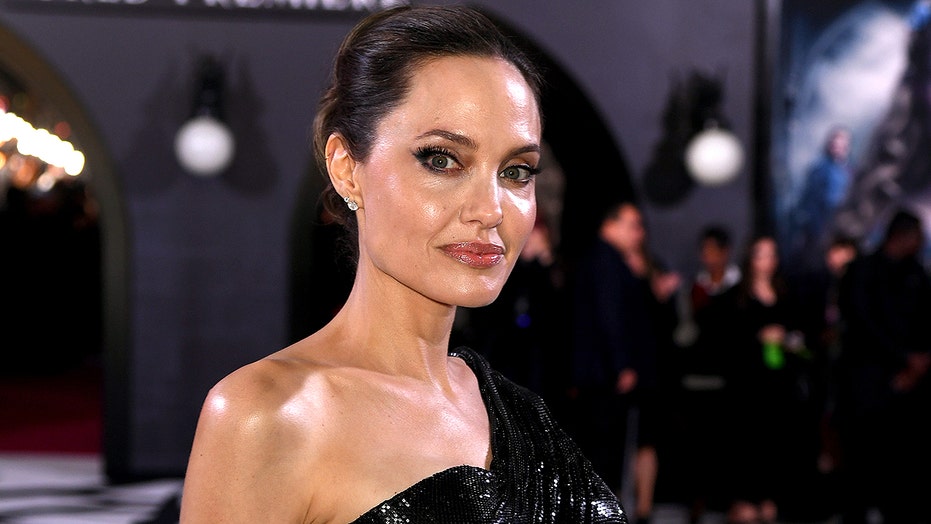 Angelina Jolie penned a lengthy essay encouraging Americans to treat the global refugee crisis as a singular fight that does not stop at U.S. borders.

The “Maleficent” actress is a vocal human rights advocate who serves as Special Envoy of the High Commissioner for Refugees for the United Nations. She wrote an essay in TIME in which she updated readers on the current state of the global refugee crisis and implied Americans play a part.

She began by noting that the latest annual report from the U.N. Refugee Agency paints a grim picture of nearly 80 million people in the world, the highest number since recording such statistics began, are considered refugees. For the first time that puts the number at more than 1 percent of the human race.

“Several factors seem to be at play. This past decade began with a global recession that has fueled hardship and anger and discontent. Many countries and communities around the world have shown extraordinary generosity to refugees living in their midst,” the 45-year-old wrote. “But even as, across the world, refugee medics, nurses and healthcare workers serve on the frontline of the COVID-19 response, refugees are often regarded as a burden, greeted with xenophobia and racism, and denigrated and dehumanized in politics and the media.”

In her essay, the mother of six explains that it’s far too easy for the average American to dismiss the hardships of refugees throughout the world, especially when they’re coming from countries without good relations with the U.S.

“We are quick to criticize the human rights records of adversaries but silent when conflicts creating displacement and misery involve our allies. When we start to pick and choose which countries or peoples we help, from our humanitarian assistance to our asylum policies, we ourselves are discriminating: assigning different levels of importance to different peoples, races, religions and ethnicities, violating the fundamental principle that we are all born equal,” the star wrote.

The actress also blamed American schooling for not putting enough of a focus on the contributions to the country’s culture that come from other parts of the world, further making it easy to dismiss refugees.

“In our school years, we Americans are not taught enough to respect and admire the cultures and contributions of countries with histories far longer than our own,” she wrote. “Or indeed to have a truly deep understanding of our own history, and the acts our country was built upon.”

She concluded her lengthy post with a plea for Americans to recognize their shortcomings and take action to help those in need around the globe.

“What has become clear to me through my work is that the fight for human rights and equality is universal. It is one fight, wherever we live, and however different our circumstances might be,” Jolie concluded. “There is a dividing line running across our world between those who have rights and freedom and those who do not. Who we choose to stand with, and how much we are prepared to change and to fight, should not stop at our borders.”