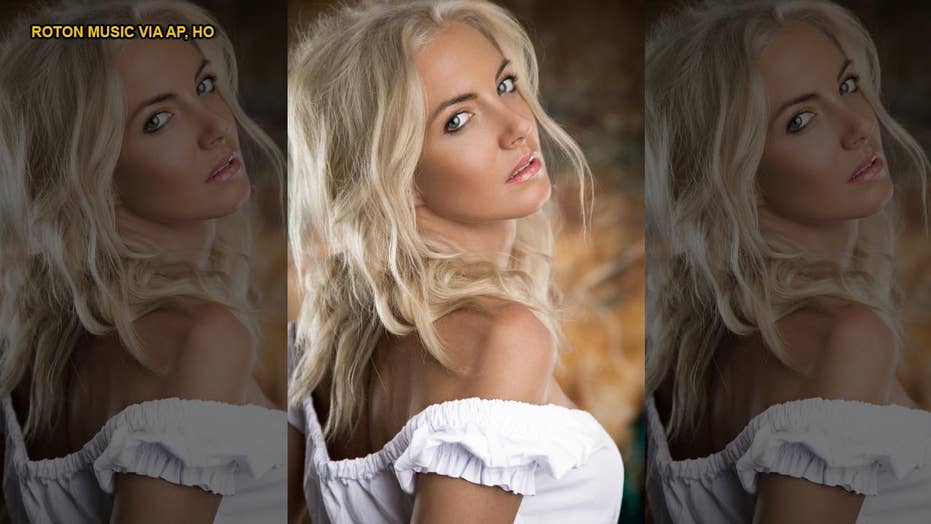 Canadian-Romanian pop singer Anca Pop's final photo uploaded to Instagram on Nov. 15 shows her sitting on the river banks of the Danube River, in Romania, the same river where her car and body would later be found.

The Canadian-Romanian pop singer uploaded a photo on Instagram Nov. 15 in which she is seen sitting on the river banks of the Danube River, in Romania. The 34-year-old, who had her back turned to the camera, added the simple caption “Dunare."

Dunărea is the name of the Danube River in Romanian.

Pop died on Tuesday after her car plunged into the Danube River. Emergency identified Pop’s body after divers found her car late Monday. Police said Tuesday they were investigating her death.

Her sister alerted police after she failed to arrive at the family home Sunday evening. She is survived by her parents and sister.

In 1987, Pop escaped communist Romania with her family, crossing the Danube into then-Yugoslavia, where they became political refugees. Months later, they emigrated to Canada.

Earlier this year, Pop sparked headlines by revealing she was in a same-sex relationship, in a society that tends to be intolerant of homosexuality.

Billboard described Pop’s style of music as a fusion of Balkan and mainstream pop, which is widely celebrated in Japan. She collaborated with Bosnian musician Goran Bregovic on his 2012 album “Champagne for Gypsies.”

Following the news of her death, hundreds of fans took to social media where they said goodbye to the artist.

“Rest in peace,” many wrote.