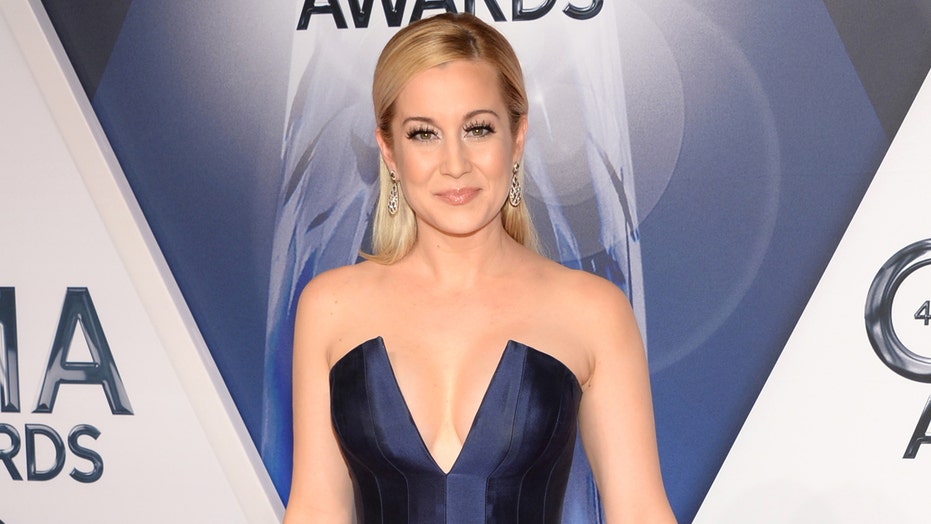 "American Idol" starts its 15th season Wednesday, and in many ways it's business as usual. The judges will listen to talented unknown singers audition for their chance to go on to the big show in Hollywood. There will be soaring highs as some people's dreams come true and crushing lows as others are told "sorry, not quite good enough." Harry Connick Jr. will ham it up.

But there will be a difference: This will be the last time.

Faced with declining ratings and a vastly different TV and musical landscape since its mid-2000s peak, "American Idol" is wrapping it up this year. And though it's not the inescapable cultural juggernaut it once was, it's not going out with a whimper or just taking a victory lap. Executive producer Trish Kinane tells TVGuide.com that the goal this season is to find a winner worth mentioning in the same breath as Season 1 winner Kelly Clarkson, so the competition aspect will not be an afterthought. And of course, the show will find time to indulge in some nostalgia.

"We're combining the look back at the rich history of 'Idol' with the search for the 15th 'American Idol,'" Kinane says, "I think it's that combination of things that's going to make it feel different and special."

Every former judge will return for American Idol's final season

This combination may show up in duets between contestants and "Idol" alumni. No one is confirmed yet, but Kinane said that producers are negotiating appearances with all sorts of ex-"Idols," from winners to successful non-winners to outliers like William Hung and the "Pants on the Ground" guy. Not all of them will sing, but the show will find ways to integrate a lot of familiar faces.

The fresh faces will be as strong as any other "Idol" contestant pool. Even after all these years, "American Idol" manages to discover exceptional performers, compelling personalities, and remarkable backstories. It's a testament to the show's incredibly dedicated (and expensive) talent scouting. This year, they found artists like Jeneve Rose Mitchell, a 16-year-old who lives off the grid on a mountaintop farm, where she learned how to sing and play cello in a very unique, funky way. "Jeneve is an example of that authentic, American talent that's at the heart of the show," Kinane says.

While the show has never been short on polished, career-oriented performers, it's also always been populist: Last year, half of the final 10 were people who walked into open auditions in cities all over the country. "We strongly believe that you can't sit in New York and LA and send a few producers out," Kinane says. "You've got to get out there and look."

That sort of talent bubbling up out of nowhere will continue on YouTube and Vine (and whatever the next social media phenomenon will be), but none of those have the cultural dominance that "American Idol" did in its prime. And that's what this season is saying goodbye to: A show that belonged to every American.