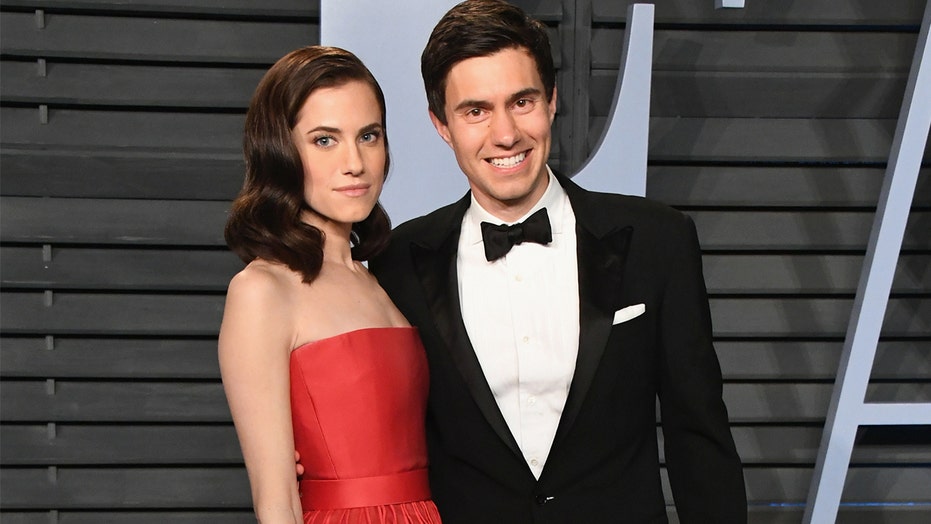 In a joint statement to Fox News on Thursday, the former couple said: "With mutual love and respect, we have made the decision to separate as a couple. We are grateful for the friendship that we have and will continue to have.”

The "Girls" star and the College Humor co-founder met through mutual friends and dated for over three years before Van Veen popped the question, according to People magazine.