During a discussion about the results of the Iowa caucuses, Baldwin pleaded to Democrats that "the only way we're going to win" is if everyone rallies behind the eventual nominee.

"I have admiration for all of them in different areas," Baldwin explained. "I have a favorite, but the other ones -- I think of them [and] there's another job that they should be doing."

"Who's your favorite?" Joy Behar asked.

"Well, the person who I think at this moment, and it's an eternity between now and the convention is probably Biden only so far as how he polls across different groups of people," Baldwin responded. "I think that Warren, Buttigieg, Yang all have their different strengths." 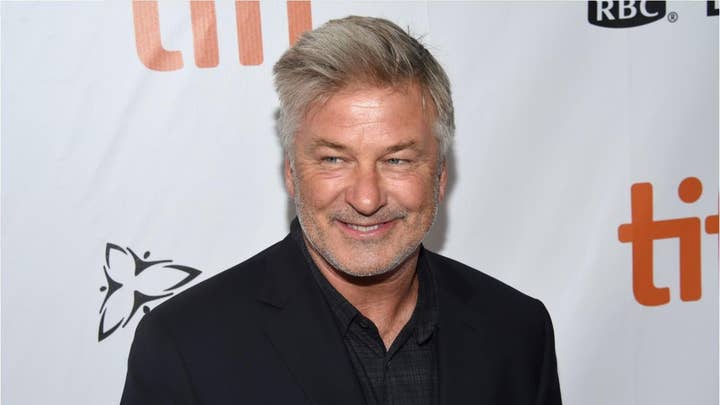 The "SNL" Trump impersonator expressed his "fear" about the eventual nominee won't be able to "beat" the sitting president and was asked if Biden "comes closest" to beating him.

"My concern about Biden is- is he our Reagan? Is he the Democratic Ronald Reagan? " Baldwin told the '"View" co-hosts. "Older. People have been making all kinds of comments about him in terms of his age, and with the Republicans, it didn't matter. They were like, 'Ronald Reagan has got six Hollywood anecdotes he could tell. That's good enough for us, let's get him out there.'"

Baldwin was also asked whether he will keep playing Trump on "Saturday Night Live" if Trump wins a second term.

"Oh God, I hope not," he answered, explaining that he has kept appearing on the show as a favor to "SNL" creator Lorne Michaels.