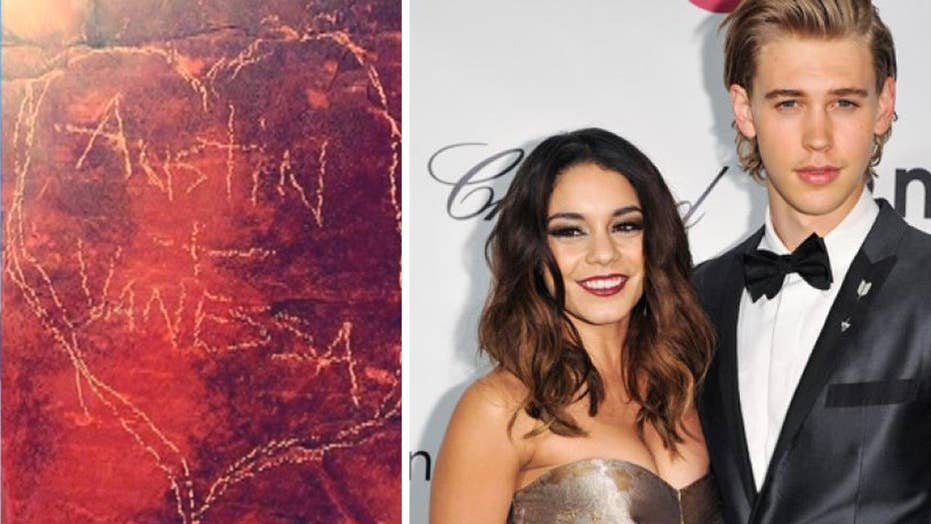 SEDONA, Ariz. – A heart carved into red rock is drawing the attention of authorities in Arizona who are investigating to see if actress Vanessa Hudgens is the culprit.

Hudgens posted a photo of the carving, bearing the names Vanessa and Austin, on her Instagram page Sunday but later removed it. Other photos with the hash tag "sedonadreams" still appeared on the site Tuesday.

The media brought the photo to the attention of the Coconino National Forest, which manages land around Sedona renowned for the towering red rocks, spokesman Brady Smith said. Authorities are investigating the incident, he said Tuesday.

A representative for Hudgens, 27, did not immediately respond to messages left by The Associated Press. Hudgens recently appeared on Fox's live production of "Grease." She's best known for her role as Gabriella Montez in the "High School Musical" television show and movie

Smith said he isn't sure whether law enforcement has located a heart that matches the one posted by Hudgens within the forest's 250 square-mile Red Rock Ranger District. Authorities will be researching social media posts and trying to contact any witnesses, he said.

Damaging a natural feature on U.S. Forest Service land is a misdemeanor punishable by up to six months in jail and a maximum $5,000 fine. Smith said he's unaware of any signs in the district to inform people of the law. Forest officials try to maintain the natural beauty of the area, he said.

But that doesn't excuse illegal activity, he added. 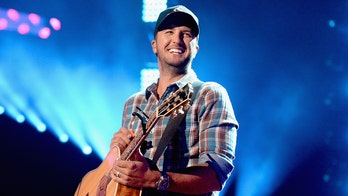