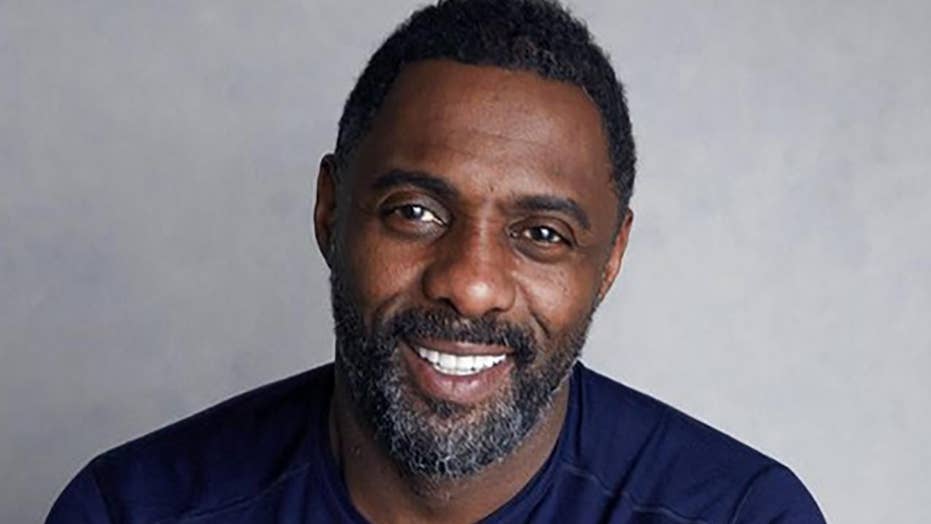 It's true: People Magazine's 2018 "Sexiest Man Alive," Idris Elba, is going to take the stage at the 76th Golden Globe Awards on Sunday. The British actor is joining a growing list of celebrities expected to present the coveted golden statues at the annual event.

"Big Bang Theory" co-stars Kaley Cuoco, Johnny Galecki and Jim Parsons are also up to the task, as they wrap of the show's final season. Cuoco appeared to be surprised when she learned the long-running comedy was ending after Season 12, telling Extra in September she "would have done 20 more years."

The stars of NBC's tearjerker "This Is Us," Chrissy Metz, Justin Hartley and Sterling K. Brown will also slice open envelopes Sunday. Fans were shocked the hit drama didn't make the Globes nominations list this year. Last year, the popular show was up for drama series, supporting actress (Metz), and actor (Brown). Brown made history with his best actor win last year, becoming the first black man to ever receive the honor, according to People.

2019 GOLDEN GLOBES SNUBS: 'ATLANTA,' 'THIS IS US' AND 5 OTHER NOMINATION SURPRISES

"A Star Is Born" leads Lady Gaga and Bradley Cooper will also present together at the Globes. It will mark a special moment for the pair.

"It’s a dream come true and an honor to be a part of this incredible movie. Bradley's ability as a director, actor and musician is astounding. It’s called 'A Star Is Born,' and I’m beyond thrilled for you to meet Jack and Ally," Gaga tweeted months before it was officially released.

The three-hour Golden Globes ceremony will air on Jan. 6 at 8 p.m. ET on NBC. As we anxiously await the star-studded night, here's a look at the running list of 2019 Golden Globes presenters, according to the Hollywood Foreign Press Association.