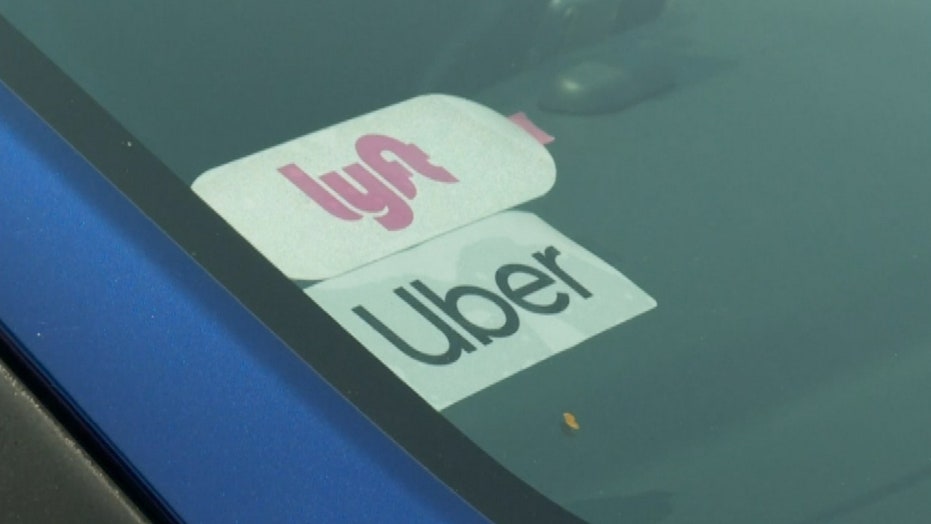 The legal clash between California officials and Lyft, Uber: Could it shape the future of rideshare companies?

With the ongoing legal clash between California officials and rideshare leaders Uber and Lyft over the classification of their workers, many are left wondering whether these companies will reclassify their workers or leave the state. Will Swaim, the President of the California Policy Center, discusses the latest on what is happening with Uber and Lyft in California.

A viral video shows a golf cart zooming down a highway — after the passengers apparently missed their Lyft ride, footage shows.

The video shared Saturday via Twitter showed a group of five women barreling down the roadway on the woefully ill-equipped vehicle.

“Hey, that’s just way too dangerous! That’s all we saying. That’s dangerous!” a motorist, who was behind the camera, could be heard saying.

Two of the women threw up their hands at him as if to say “stop,” but he continued to argue with them.

A woman who said she was the one behind the wheel of the cart later explained why the group resorted to taking the unorthodox vehicle, saying they had missed their Lyft pickup from Bowie, Md., to Washington, D.C.

“Y’all really think me and my b—hes just gonna ride in the golf cart in the highway,” user @ashiadiorr said in an Instagram story.

She then reshared the footage to her Instagram page with the caption, “you can only live once you better live it up.”

The footage has been seen more than 948,000 times on Twitter as of Sunday afternoon.

“Brooooo. Somebody call their parents,” wrote the Twitter user who shared the video.