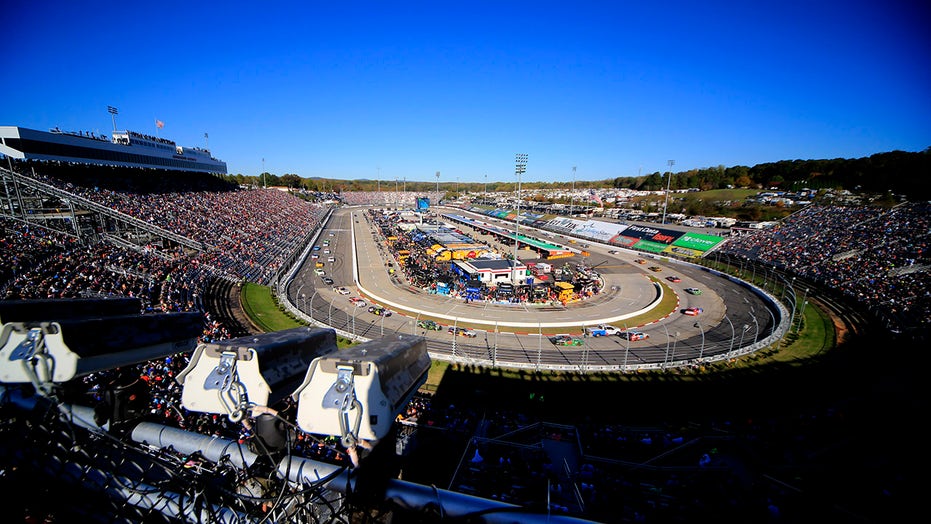 The .526-mile “paperclip” has been a stop on the circuit since 1949 and remains a fan and driver favorite, hosting two events annually where winners take home a grandfather clock that honors the local furniture industry.

Jimmie Johnson leads active drivers with nine wins at the Virginia oval and can move into third place on the all-time wins list with one more. So who's he looking to leapfrog?

Gordon was always a front-runner at Martinsville, with an average finish of 6.74 during his career. Four of Johnson's wins came during series championship seasons.

Waltrip's first Martinsville win in 1976 was the third of his 84 career victories. (ISC Images & Archives via Getty Images)

Waltrip was a wiz on the short tracks. Along with his 11 wins at Martinsville, he holds the record at Bristol Motor Speedway with 12.

Petty won at Martinsville seven years in a row from 1967-1973. (ISC Images & Archives via Getty Images))

Petty’s 15 victories at Martinsville tie the record for the most by a driver at a single track with his own 15 wins at North Wilkesboro.