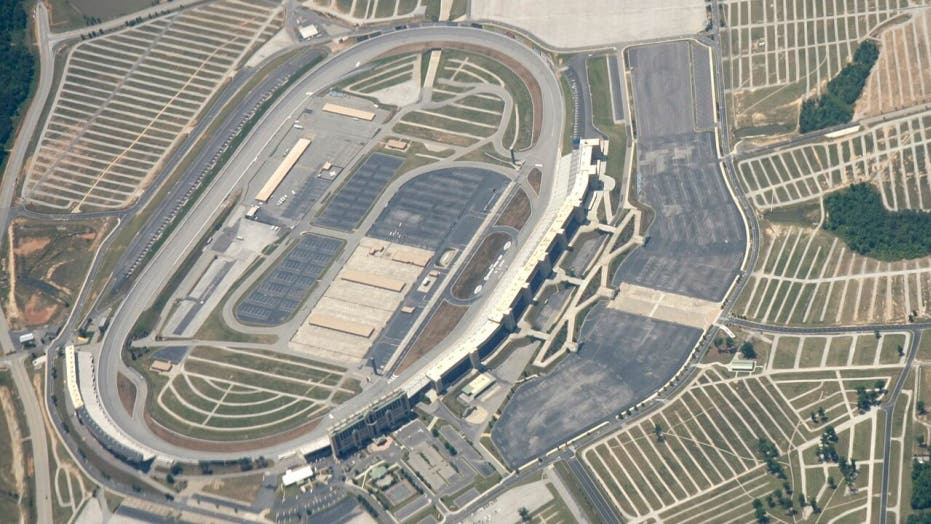 Atlanta Motor Speedway was scheduled to host the Folds of Honor 500 on March 15, but it ended up being the first NASCAR Cup Series race postponed due to the coronavirus pandemic. It will be held without fans on June 7 instead.

Chase Elliott is starting from pole position after a random draw, while Brad Keselowski is the defending champ. Jimmie Johnson has five wins in Atlanta under his belt, but who has won the most races on the 1.54-mile quad-oval?

When Bobby’s older brother Terry won the NASCAR Cup championship at Atlanta in 1996, it was Bobby who won the race. The two took a victory lap together and Bobby went on to grab five more of his 21 career NASCAR Cup wins at the track … one fewer than his big bro.

Yarborough won three NASCAR Cup championships in a row, from 1976 to 1978, but somehow none of his seven Atlanta wins came during the streak.

Earnhardt’s first championship season in 1980 included a win at the Atlanta 500, and over the next 20 years he’d take the checkered flag a total of nine times.