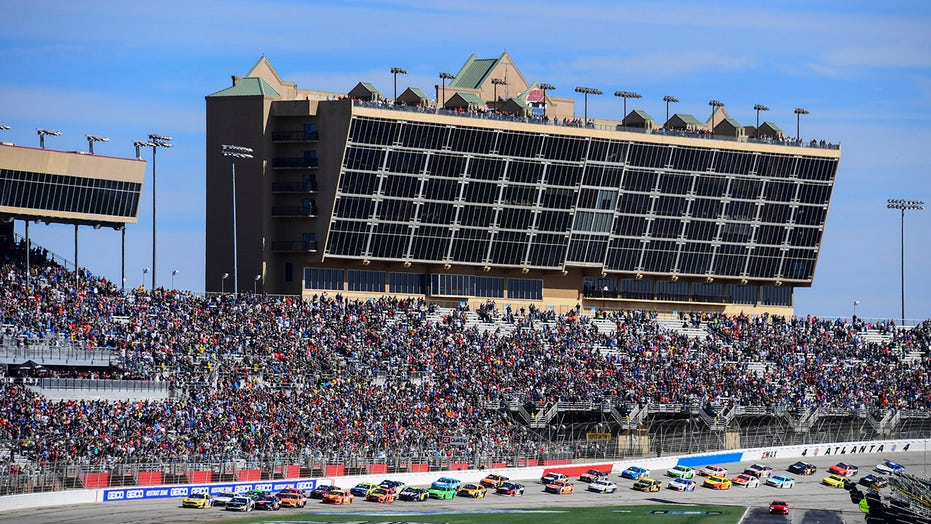 NASCAR and IndyCar both reversed course Friday and pulled the plug on racing this weekend, with IndyCar also suspending its season through the end of April due to concerns over the COVID-19 pandemic.

NASCAR called off Sunday's race at Atlanta Motor Speedway and next weekend's events at Homestead-Miami Speedway. Both events were already scheduled to be run without spectators.

“We want to race as much as you want us to race but this is the right decision,” Johnson wrote on Twitter. “This is so much bigger than sports right now and the health and safety of our fans, industry members and the overall public is top priority.”

IndyCar was scheduled to open its season Sunday on the streets of downtown St. Petersburg without fans. Formula One also canceled its season opening race in Australia, leaving the first full weekend of global motorsports without a major event.

“After careful consideration, including regular communication with our event promoters, health officials, and the city administrations in our respective race markets regarding COVID-19, we have made the decision to cancel all events through April,” IndyCar said. “(The) safety of our fans, participants, staff, partners, and media will always remain our top priority.”

IndyCar driver Alexander Rossi issued a statement in which he called the decision “a bummer.”

“I share in the disappointment with all the fans and pro athletes across the globe,” Rossi said. “But let’s work through this together, be good (intelligent) humans, and come back to have some fun in a couple months.”

Defending IndyCar series champion Josef Newgarden received word of the cancellation standing in the lobby of his hotel just a few feet from the entrance to the street course. 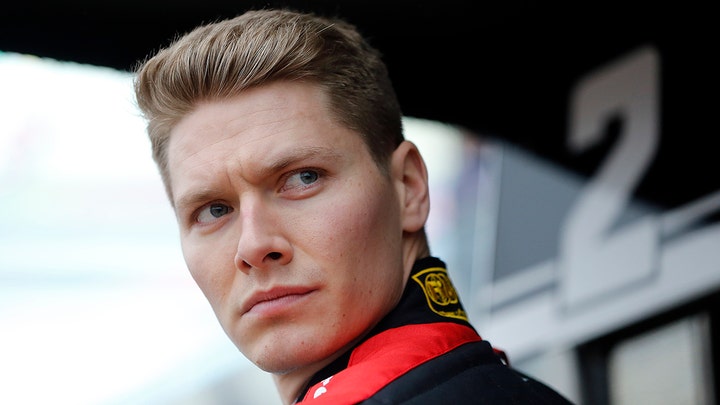 NASCAR said the decision to postpone the next two weeks “is in the best interest of the safety and well-being of our fans, competitors, officials and everyone associated with our sport.”

As college and professional sports leagues canceled events or postponed their seasons one by one, NASCAR, IndyCar and F1 were among the very few organizations planning to press ahead this weekend. Finally, even the prospect of staging races without fans was deemed to be unsafe.

There was no announcement of any plans to reschedule the races.

For most people, the new coronavirus causes only mild or moderate symptoms, such as fever and cough. For some, especially older adults and people with existing health problems, it can cause more severe illness, including pneumonia. The vast majority of people recover from the new virus within a few weeks.