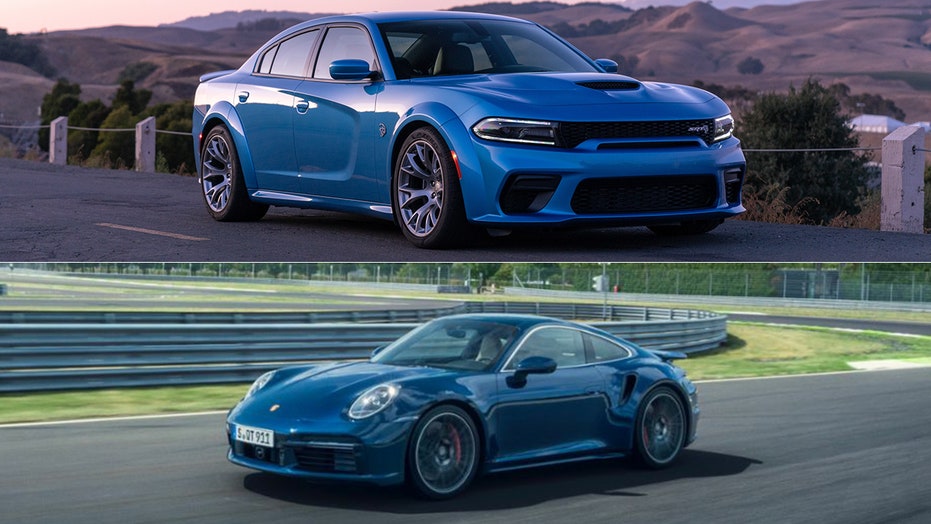 Dodge muscle cars will go electric, but first it's building the world's most powerful SUV

Fiat Chrysler's Head of Passenger Car Brands, Tim Kuniskis, says the future of muscle cars is electric, but the Dodge Durango SRT Hellcat gets its power form a supercharged V8.

Tesla may make the lowest "quality" cars, but they still have a lot of "appeal."

That’s according to the latest J.D. Power Automotive Performance, Execution and Layout (or APEAL) Study that gave Tesla the highest score of any automaker.

Unlike the J.D. Power Initial Quality Study (IQS), which tracks the number of problems owners experience with their vehicles in the first 90 days of ownership, the APEAL study gauges their emotional attachment and level of excitement.

As was the case with the latest IQS that put in a distant last place, Tesla didn't allow J.D. Power to collect data from owners in 15 states that require permission for the APEAL study, so the final results were extrapolated using info from the other states.

Dodge came in first among mainstream brands with a score of 872, giving it a rare double as it also tied for top honors on the IQS. Only Hyundai had finished in first place on both lists in the same year before. Ram and GMC rounded out the top three and Jeep finished last.

You can click here for additional details and a list of best cars by class from J.D. Power.