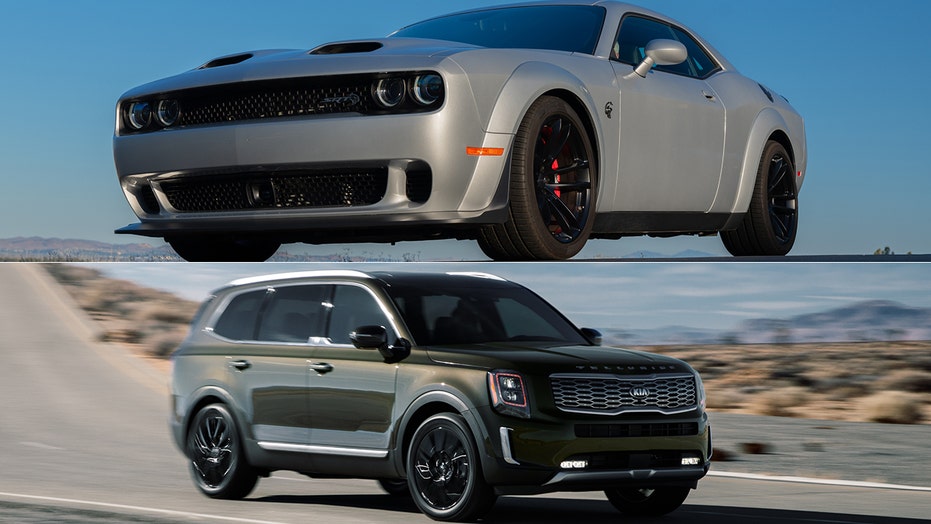 Most U.S. automakers had a strong showing in the 2020 J.D. Power Initial Quality Study, but Tesla finished at the bottom of the list.

Dodge and Kia tied for first with 136 problems reported per 100 vehicles, while seven American brands finished above the industry average of 166, with Ford, Lincoln, Chrysler and Tesla coming up short.

The owner survey tracks the number of problems reported in the first 90 days of ownership. Issues can range from major component failures to user dissatisfaction with the design and functionality of features like infotainment systems, which are responsible for the most complaints.

This is the first time Tesla has been included in the study, and its score of 250 comes with an asterisk. In 15 states where it is required, the automaker refuses to grant J.D. Power permission to survey its owners, so it had to rely on data collected from 35 states. Land Rover, Audi and Volvo finished ahead of Tesla with scores of 228, 225 and 210, respectively.

Among individual models, the Chevrolet Sonic subcompact had the highest score of 103. The full report can be found at this link, but here are a few of the top models in key segments: