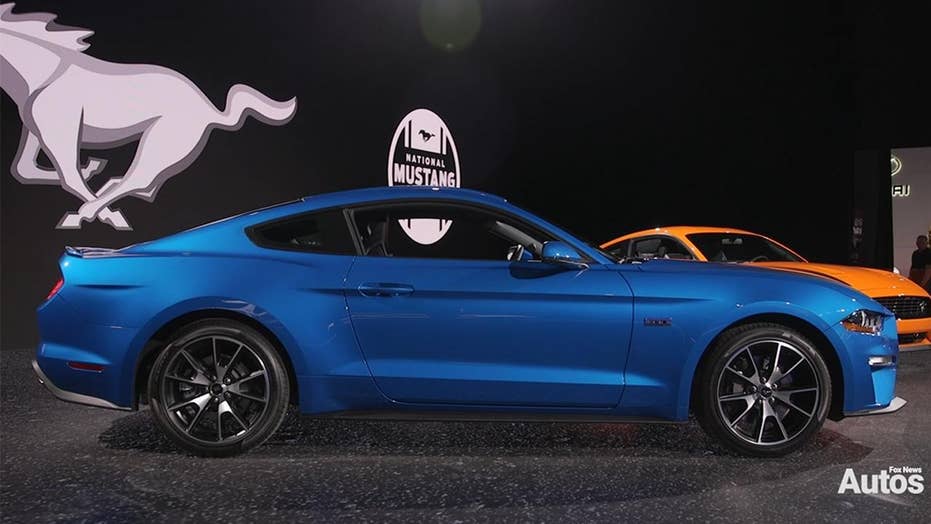 Most powerful turbo Ford Mustang ever

Ford is celebrating the 55th anniversary of the Ford Mustang with a new high performance version of the turbocharged model aimed at budget car enthusiasts who don't want a V8.

Sixt is supercharging its lineup. The car rental company has ordered 20 custom Mustangs from Shelby American that it will be adding to the fleet this summer.

Painted in Sixt’s orange and black corporate color scheme, the coupes feature supercharged 5.0-liter V8s with over 600 horsepower, retuned suspensions, high performance Brembo brakes, Sixt badges and an updated interior with Shelby logos. All of them are equipped with 10-speed automatic transmissions. (Thanks, renters.)

The resulting Shelby GT-S is in the same spirit as the Shelby GT350H and GT-H Mustangs the legendary tuning house has previously built for Hertz, but Sixt’s supercharged models are far more powerful.

The first batch of cars will be offered or rent in southern California, Las Vegas and southern Florida at yet to be announced rates and will be sold to the public after they finish their tours of duty, so the collector car market is on notice.