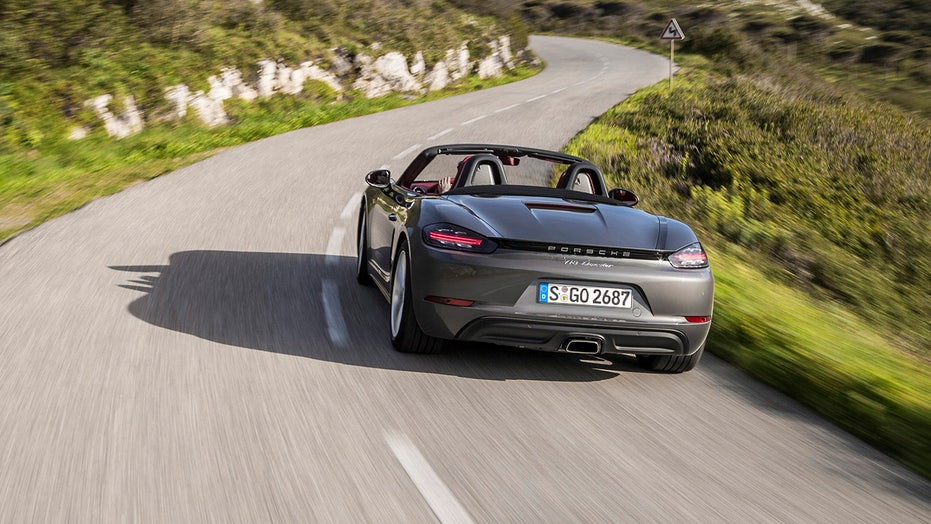 What car should play KITT from Knight Rider?

A Knight Rider reboot is coming to a theater near you. Here are the cars that could play the role of the artificially intelligent self-driving Pontiac Firebird Trans Am named KITT.

That's some kind of ambulance.

A Porsche Boxster driver in the U.K. has been punished for doubling the speed limit as he drove a friend with suspected COVID-19 symptoms to the hospital.

Krog Crosthwaite told the West Cumbria Magistrates Court that he’d just dropped the woman off but that she called him to say she was feeling ill, The Northwest Evening Mail reported.

Ironworks Road is a one-way, two-lane road adjacent to a highway. (Google Earth)

Crosthwaite thought it would be quicker to just drive her than call emergency services and said he felt he was on a “mercy dash” as he sped down a 30 mph road that he mistook for an undivided highway with a higher speed limit, according to SWNS, before passing speed a camera van at 61 mph.

The psychotherapist said he slowed when he saw the van and realized his error and pleaded guilty and apologized for it, but was penalized with $535 in fines and court fees and six points on his license for the Sept. 2 incident.

The outcome of his friend’s COVID-19 screening was not reported.