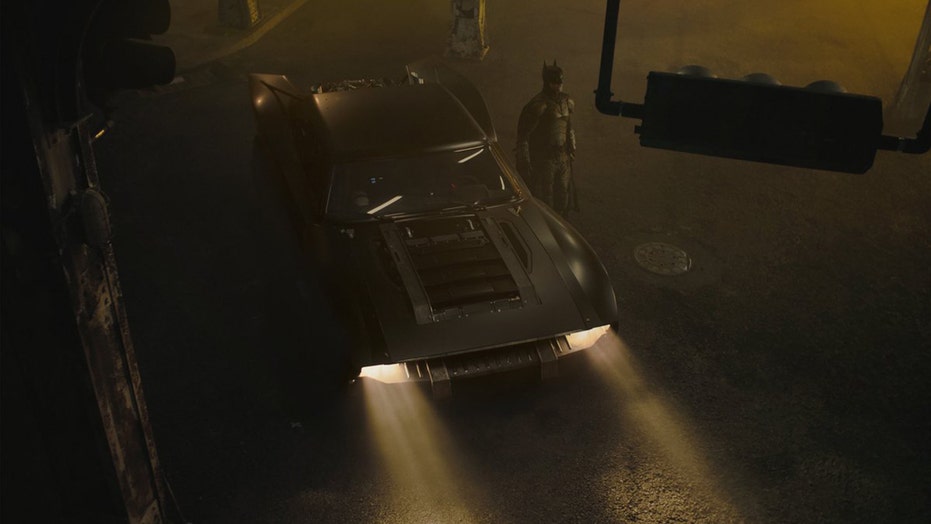 Batman is getting some muscle. Not just under his suit, but also in his garage.

Matt Reeves, director of the upcoming ‘The Batman’ starring Robert Pattinson, has released the first images of the Caped Crusader’s new Batmobile.

In a dramatic departure from previous films, the black coupe looks like a generic classic American muscle car that’s been customized with an exposed rear-mounted engine and tube frame chassis.

The release comes just days after Batman was spotted riding a customized Harley-Davidson Bat-bike while filming a few scenes in the U.K.