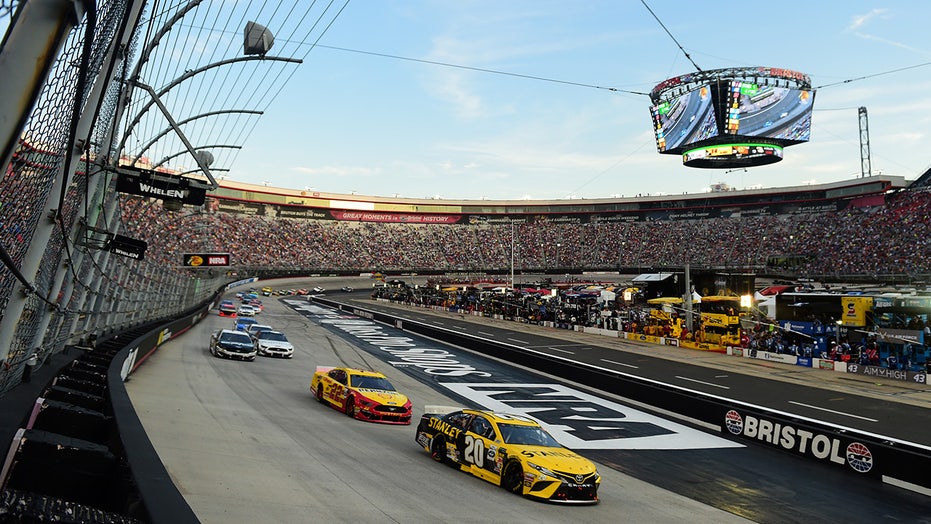 NASCAR is waving the green flag for fans.

The stock car racing series is holding its annual All-Star race for the first time at Bristol Motor Speedway in Tennessee, where up to 30,000 fans will be allowed to attend.

If things go according to plan, the July 15 race will likely feature the largest live audience of any sporting event in the U.S. since the beginning of the coronavirus pandemic. This will mark just the second time that the $1 million race hasn’t been held at Charlotte Motor Speedway, where it was originally scheduled for May 16.

Bristol hosted a Cup Series race on May 31 behind closed doors that was won by Brad Keselowski.

Safety precautions are still being developed in adherence with the state’s reopening guidelines, but the stadium seating at Bristol has a capacity of over 150,000 and fans will be asked to social distance within groups.

“The NASCAR All-Star Race is an event known for making history, and we will enhance that legacy by hosting the event at Bristol Motor Speedway,” said Speedway Motorsports President and CEO Marcus Smith. “While Charlotte will always be recognized as the birthplace and traditional home for the All-Star Race, the current data surrounding the pandemic in North Carolina makes Bristol a better option for fan access this summer.”

NASCAR welcomed its first fans to its restarted season at Homestead-Miami Speedway on Sunday, when 1,000 members of the U.S. military and their families were invited, while approximately 5,000 tickets are being sold for the upcoming race at Talladega Superspeedway, which can accommodate 175,000.