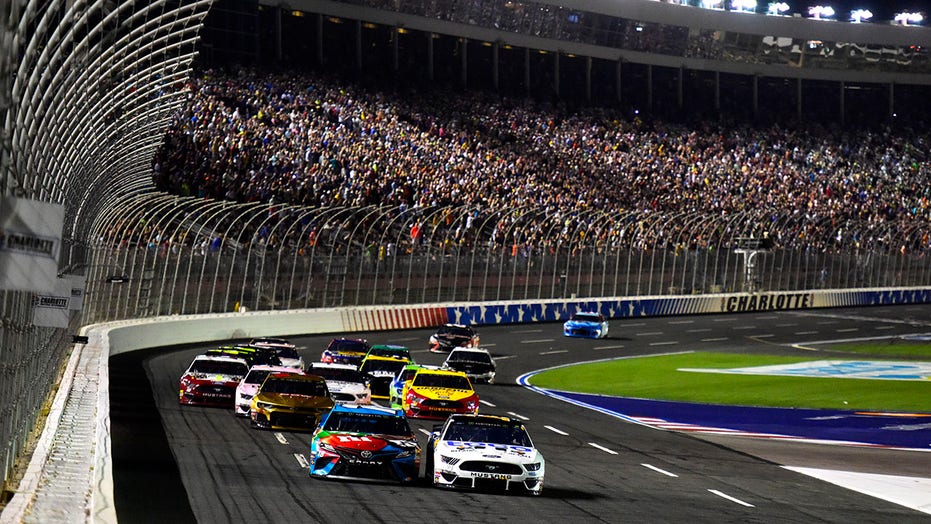 CHARLOTTE, N.C. – NASCAR's All-Star Race will be a midweek event on July 15 at Charlotte Motor Speedway as part of a new revision to the schedule that runs through the first weekend of August.

NASCAR already has rescheduled races through June 21 and the update released Thursday begins the next weekend at Pocono Raceway in Pennsylvania. The track will host ARCA, the Truck Series, two Cup Series races on consecutive days, June 27-28, and the Xfinity Series.

NASCAR will then move to Indianapolis Motor Speedway for a July 4 weekend event combined with the IndyCar Series. Then it is on to Kentucky Speedway, the All-Star Race and then Texas Motor Speedway.

Kansas Speedway will host the Cup Series for a Thursday night race July 23.

New Hampshire will host the Cup Series on Aug. 2 in the final event announced in this latest revised schedule. NASCAR canceled eight points races in the Cup Series and the All-Star Race during a 10-week shutdown for the coronavirus pandemic.

NASCAR has so far run nine national series events — five in the Cup Series — since it resumed May 17 without spectators.

NASCAR made no mention if spectators will be allowed at any of the events — Indianapolis Motor Speedway, Kentucky and Pocono all said Thursday their events would not have fans, while Kansas said it is currently not expecting spectators. NASCAR senior leadership has not been available for public comment since May 17.