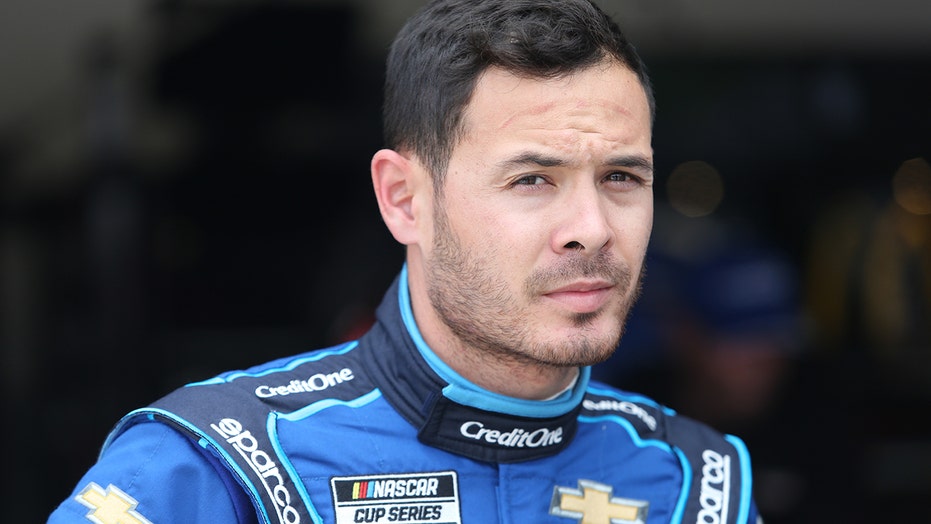 Larson is scheduled to compete in the World of Outlaws Sprint Car race at Knoxville Raceway in Iowa on May 8, as the dirt track series returns to competition behind closed doors.

Larson was suspended from NASCAR and fired from Chip Ganassi Racing after using a racial slur during an online iRacing event.

Larson owns a World of Outlaws team and often competes in the series himself in the no. 57 car.

World of Outlaws confirmed to NBC Sports that Larson had fulfilled the requirements to race, but did not provide details.

Following the iRacing incident, the series issued a statement supporting his return after the completion of a sensitivity training course. Larson's Sprint Car sponsor Finley Farms said at the time that it was sticking with him and that he deserved a second chance. The company's Twitter account prominently features Larson's car as its profile image.

Larson remains suspended from the NASCAR series and has been replaced at Chip Ganassi Racing by NASCAR veteran Matt Kenseth. 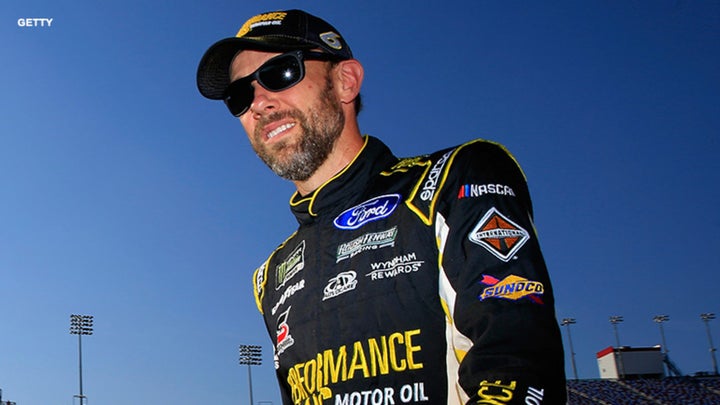 The World of Outlaws race will be conducted with precautions to help prevent the spread of coronavirus among the participants and broadcast on Dirtvision.com for a $24.99 pay-per-view fee.