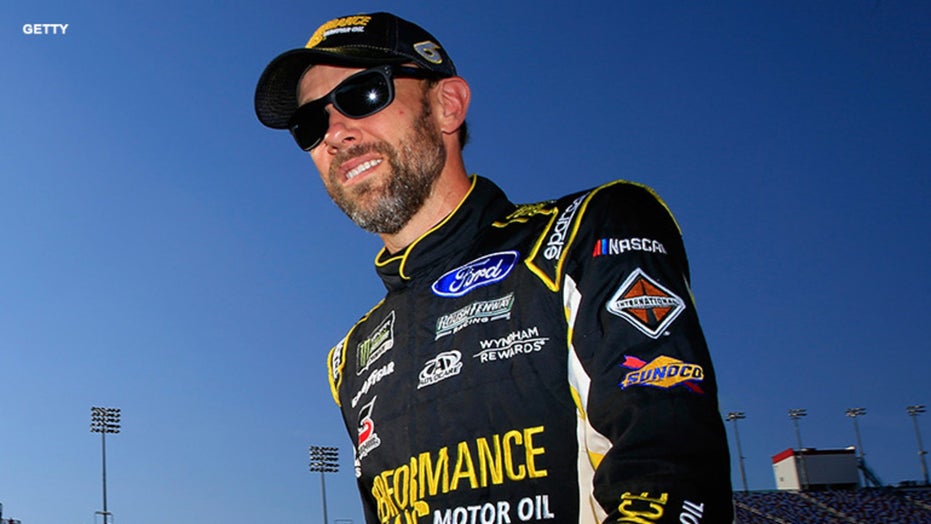 Matt Kenseth is returning to NASCAR, but not from retirement

The 2003 NASCAR Cup champ says he has big shoes to fill as he prepares to replace Kyle Larson in the Chip Ganassi Racing No. 42 Chevrolet.

Matt Kenseth isn’t coming out of retirement. The 2003 champion hasn’t raced in NASCAR Cup since 2018, but he never called it quits.

“I purposely never used the R-word,” Kenseth told Fox News Autos in an exclusive interview about his surprise return to NASCAR in the Chip Ganassi Racing No. 42 Chevrolet Camaro. The car had been driven this season by Kyle Larson until he was let go from the team and suspended from the series after using a racial slur during the livestream of an online racing event two weeks ago.

Kenseth said he got a call from Max Jones a few days later and talked it over with his wife Katie before taking up the offer.

“It seemed like the right time to jump back in and give it a try,” Kenseth said.

The 48-year-old hasn’t done much driving since his last Cup race at Miami-Homstead Speedway in 2018, entering just one late model event at his home track in Wisconsin last July. Instead, he and his wife have taken up distance running and competed in the most recent Berlin and New York marathons.

He says he’s well-rested, feels great mentally and is up for the challenge of taking over a high-profile car. Larson was seventh in the standings after the four races that were held this season before it went on hiatus due to the coronavirus pandemic.

“Kyle is really, really talented. He has way more talent, certainly, than I’ve ever had,” Kenseth said. “They’re big shoes to fill, as far as performance.”

He likely won’t be trying to fill Larson’s digital ones, however. Kenseth said he hasn’t done any of the virtual racing that his predecessor was involved in when he was supsended, and would prefer to get behind the wheel of a real car as soon as possible.

That opportunity will come on May 17, when the NASCAR season restarts without fans in attendance at Darlington Speedway in South Carolina, where Kenseth won in May 2013.

Watch the full interview with Kenseth above.