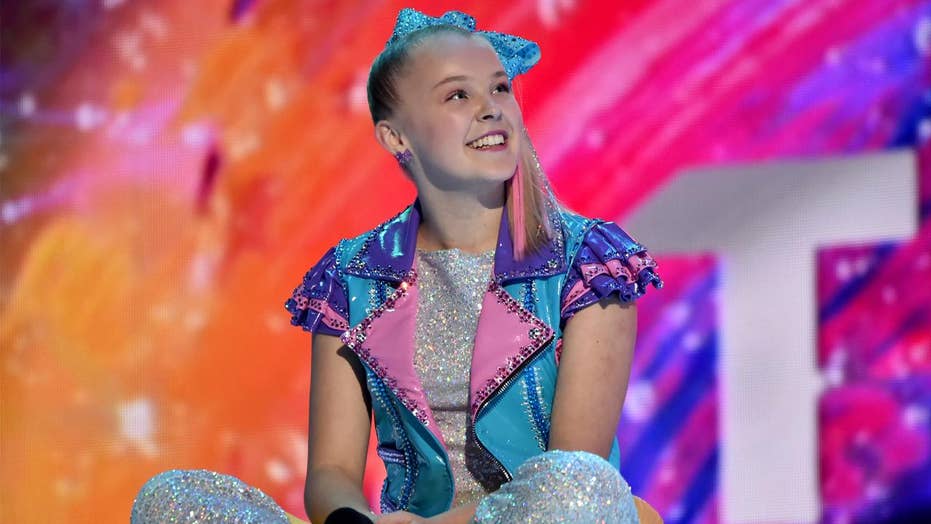 Some celebrities like to keep a low profile when they’re out and about.

Then there’s JoJo Siwa. The technicolor multimedia star has been spotted cruising around Los Angeles in a new Tesla Model X that leaves no doubt who it belongs to --- because it’s covered with dozens of photos of her face.

She didn’t design it herself, though, the custom job was a gift from fellow YouTubers Kyler and Mad.

Nevertheless, they said they picked it because they knew she liked having her face on her cars, a reference to a BMW convertible she used to drive that Justin Bieber suggested she “burn” before an online backlash forced him to apologize for the remark.