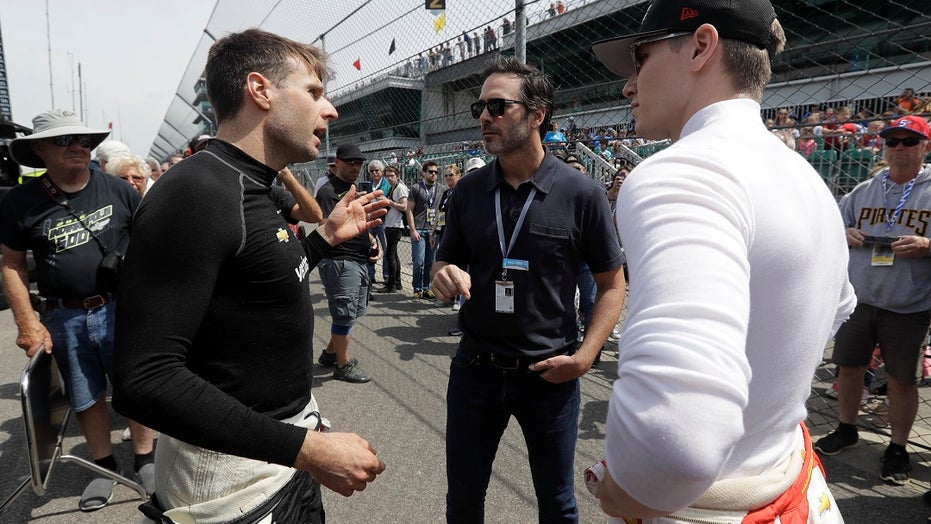 INDIANAPOLIS — Seven-time NASCAR champion Jimmie Johnson has tested positive for the coronavirus and will miss this weekend’s race at Indianapolis Motor Speedway.

The 44-year-old Johnson is the first driver in any NASCAR series to test positive, and the news Friday evening cast a shadow over the historic NASCAR-IndyCar doubleheader races coming up Saturday and Sunday. There was no indication any races would be affected.

Hendrick Motorsports said Johnson will not return until he is cleared by a physician. He was tested earlier Friday after his wife, Chani, tested positive after experiencing allergy-like symptoms.

“My first priority is the health and safety of my loved ones and my teammates,” Johnson said. “I’ve never missed a race in my Cup career, but I know it’s going to be very hard to watch from the sidelines when I’m supposed to be out there competing. Although this situation is extremely disappointing, I’m going to come back ready to win races and put ourselves in playoff contention.”

NEARLY 100,000 HAVE BEEN KILLED IN ONGOING YEMEN WAR, REPORT FINDS 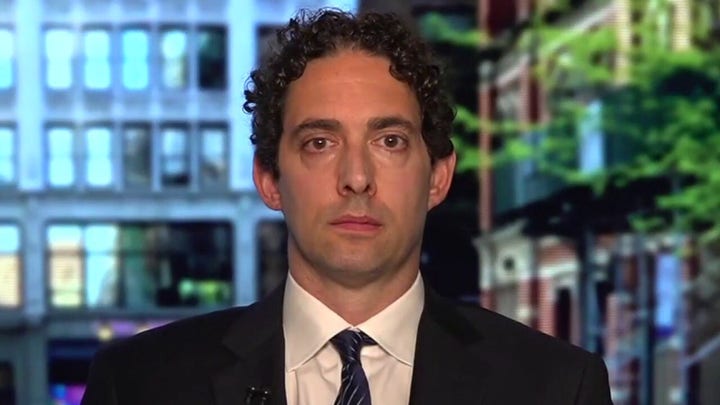 Johnson earlier Friday held a Zoom session with reporters to discuss Sunday’s race and an upcoming test of an Indy car on the road course at the fabled venue. He will now miss that test, as well as what was supposed to be his final Brickyard 400. Justin Allgaier will replace him in the No. 48 Chevrolet.

“Jimmie has handled this situation like the champion he is,” said Rick Hendrick, owner of Hendrick Motorsports. “We’re relieved he isn’t showing symptoms and that Chani is doing great, and we know he’ll be back and ready to go very soon. It’s going to be difficult for him to be out of the car and away from his team, but it’s the right thing to do for Jimmie and everyone involved.”

Hendrick Motorsports said it has implemented detailed procedures to protect the health of its team members. They include daily COVID-19 screenings at the team facilities; the separation of facility operations and traveling personnel; split work schedules; stringent face covering and social distancing requirements; and an increased level of disinfecting and sanitization of all work areas.

Johnson is scheduled to retire from full-time NASCAR competition at the end of the season and was trying to tie Jeff Gordon and Michael Schumacher as the only five-time winners at Indianapolis.

Johnson has made 663 conscutive Cup Series starts — the longest streak among active drivers — and is currently 12th in the standings, 63 points inside the playoff picture. NASCAR’s rules state a driver must be symptom free and have two negative coronavirus tests in a 24-hour span to return.

NASCAR said it has granted Johnson a playoff waiver.

“Jimmie is a true battle-tested champion, and we wish him well in his recovery,” the series said.

Johnson could potentially also miss the Cup race at Kentucky and the All-Star race at Bristol. Next week’s test of the road course at Indy in Scott Dixon’s car has also been scrapped.

NASCAR was one of the first sports to resume competition from the pandemic shutdown and has completed 11 Cup races since its May 17 return. The sanctioning body does not test for coronavirus but participants are required to do a temperature check as they enter the facility.

Drivers have been told to isolate at the track and there is very little interaction beyond radio conversation between the competitor and his crew.

Johnson earlier Friday discussed the Indy car test scheduled with Chip Ganassi Racing, which he said was the first step in determine if actual races are in his future. If he’s any good, he said, he would be open to racing all 12 street and road course events on the IndyCar schedule.

Johnson has long said safety concerns would keep him from racing on IndyCar oval tracks, but Friday he offered a surprisingly softer stance about the Indy 500. IndyCar this year unveiled its aeroscreen windshield designed to protect the drivers from debris as they sit in the open-air cockpits. Saturday will mark just the second race with the device, but it appeared problem-free last month on the oval at high-speed Texas Motor Speedway.

“Their safety on ovals has dramatically increased this year with the windscreen. So, I’ll keep a close eye on things there and see how the safety level looks,” Johnson said. “I’ve always wanted to race the Indy 500. I’d have to do a lot of selling to my wife to get that pass, but my true desire right now is to just run the road courses.”

Johnson has his eye on the street course race in Long Beach, Calif., a race that was canceled this year because of the coronavirus pandemic but is one of the most storied events on the IndyCar calendar at a track just a couple hours from his native El Cajon. 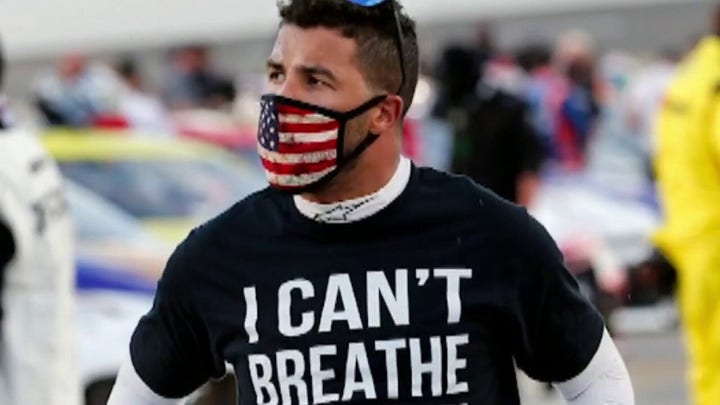 “When I was a kid growing up, the closest IndyCar racing for me was at Long Beach so one of my hopes is that I am able to race at Long Beach,” Johnson said. “I hung on the fence a lot as a kid watching and dreaming. ... There’s a lot of sentimental value with that race and I hope to race there.”

He is stuck in a three-year losing streak but Hendrick Motorsports has been dramatically improved this season and Johnson has been competitive. He has also been actively prepping for a whirl in an Indy car and had been scheduled to test with the McLaren team before the pandemic.

“It’s a test, it’s a tryout and it’s a two-way street. Two-way tryout for the team to look at me and for myself to look at a team,” he said. “If I’m about four seconds off the pace, then that’s probably a quick sign that I don’t need to be in one of these cars. If I’m within a certain amount of time and I have a good feel of the car, then for me, I feel like that’s an important first step that I need to know that I can be competitive.

“I do not want to go race in any series and not be competitive,” he said.